Here’s how it played out.

Step one: Keaton Jennings sets off to try and take a chance that doesn’t yet exist 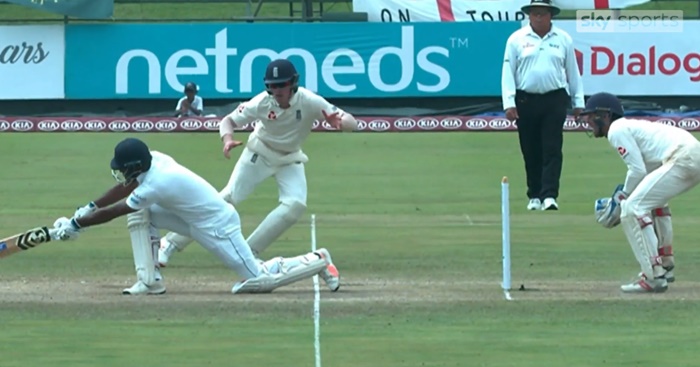 Step two: The chance becomes an actual thing that exists in reality and Keaton Jennings tries to snaffle it 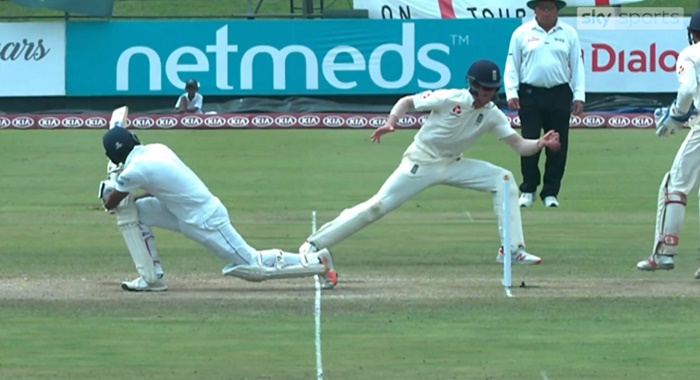 Step three: Keaton Jennings fails to snaffle it. The ball hits his hand so hard it actually bounces off towards Ben Foakes 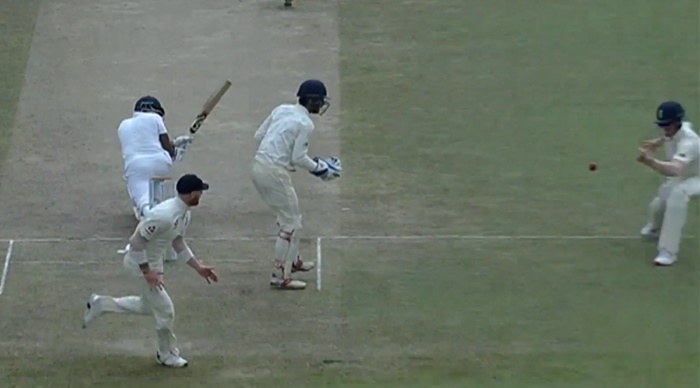 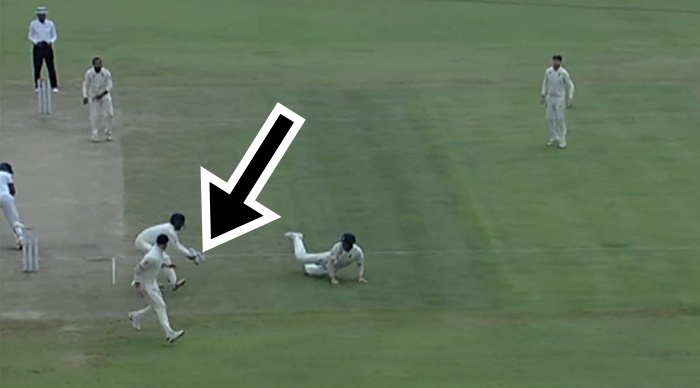 Step five: Keaton Jennings justifiably raises his pan-hands to the skies to celebrate creating a wicket out of nowhere like some kind of all-seeing short-leg deity 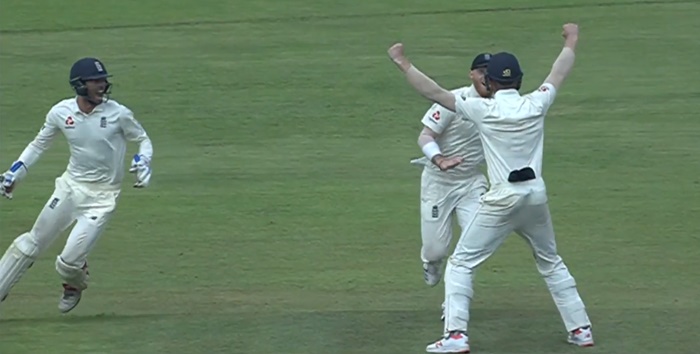