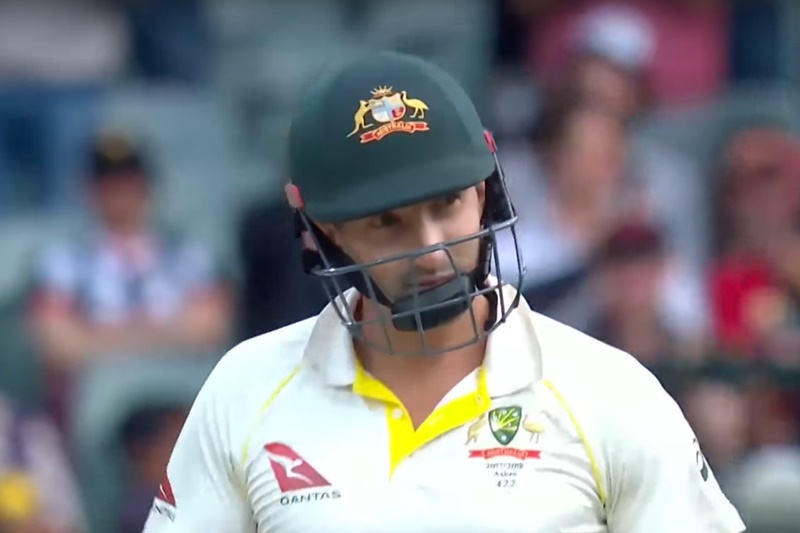 If there’s one thing that could potentially surpass all those other times that Australia picked Shaun Marsh, it would be Australia picking Shaun Marsh at the age of 37 having already picked him loads of times in the past.

And it could happen. You won’t believe us, but it really honestly could.

Everyone in Australia says that’s not good enough for a specialist batsman. But as we wrote last time he was dropped, back in January 2019 – they’re wrong. Or at least sometimes they are.

If you envision the great Test teams, a guy who averages 34.31 does not warrant inclusion. So if you’re trying to build a great Test team, it makes sense not to pick that person.

The problem is that quite often you’re not really in an area where you should be harbouring hopes of being a great Test team. For example, Winnington Park Second XI would be greatly improved by a player who averaged 34.31 in Test cricket and so too, from time to time, would Australia.

It feels offensive to some people this idea that mediocrity can be good enough (and make no mistake, for all his peaks and troughs Shaun Marsh is undoubtedly mediocre). But sometimes mediocrity is good enough. Sometimes you just have to make do for a bit and hope that something better comes along.

That’s very much the role that Marsh has fulfilled in the past. But now he’s getting mentioned again for slightly different reasons.

David Warner has injured an abductor (which is a far less colourful story than it sounds) while another opener, Will Pucovski, had to retire hurt after a blow to the head against India A this week, having hit two double hundreds in his previous two matches.

This leaves Joe Burns as the only other recognised opener in the Australia Test squad – a man who’s made only 61 runs in seven innings so far this season.

“Right out of left field, I think maybe even Shaun Marsh could be one of those stop gap guys given the experience we need at the top of the order,” said Allan Border this week. Fox Cricket, meanwhile, had a whole big column about why he should be picked. (In true shaunmartian style, he has been averaging about a hundred this season.)

Shaun Marsh is a once in a generation player: it’s not often you find a player so consistently middling that they can serve as a kind of barometer indicating the health of your team.

If Shaun Marsh is out of the reckoning, you know you’re going okay. But then sometimes times are tough and… well, he’s the man for his time and place. He fits right in there.