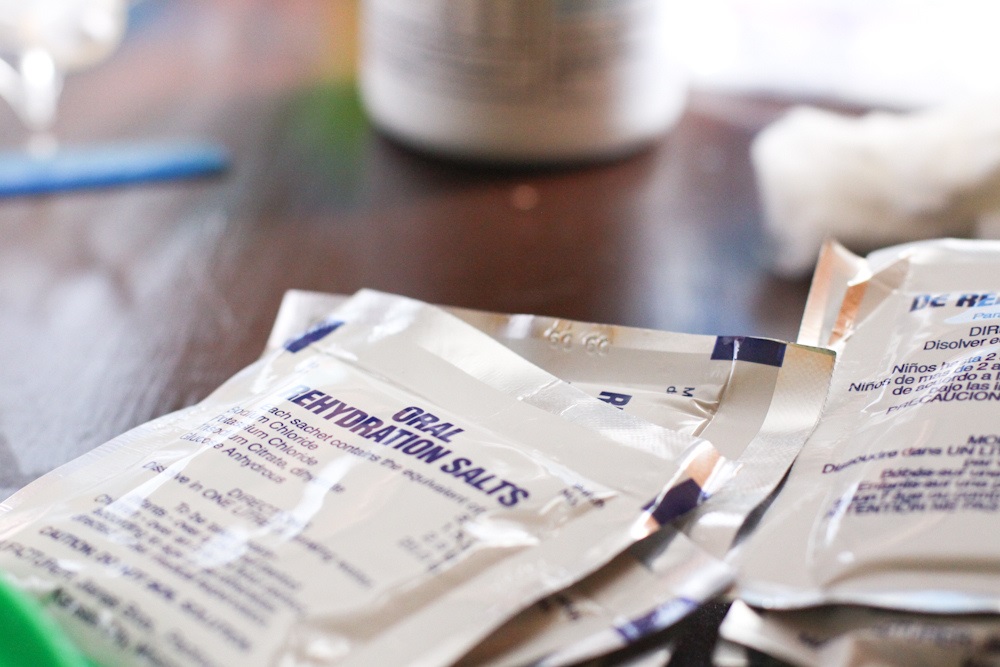 Matt Renshaw might think that ‘while batting during day one of a Test match’ is the worst time to realise that you’ve been struck down by a case of the wild shits. All we’d say is at least it wasn’t the start of an overnight train journey with no hotel booked at his destination.

“I hope he’s lying on the table in there half dead,” said Allan Border on commentary. “Otherwise, as a captain I would not be happy.”

Border would clearly have preferred his opening batsman to crap himself in front of millions of people watching on TV. Because if there’s one think that improves a batsman’s concentration, it’s smearing his undercrackers before an enormous audience – really sharpens you up.

We’re not an enormous fan of the umpires either, who kept Renshaw standing there for a minute while they conferred about whether he could nip off or had to retire hurt. DO YOU HAVE ANY IDEA HOW LONG A MINUTE IS?

For Renshaw, hovering in purgatory while consumed by an urgent necessity, it would have seemed an eternity. The relevant muscles may never recover from what they were subjected to during those long seconds.

Renshaw can return to his innings at the fall of a wicket. If he does so, we will of course have to downgrade our diagnosis from the wild shits to the mild shits or similar.