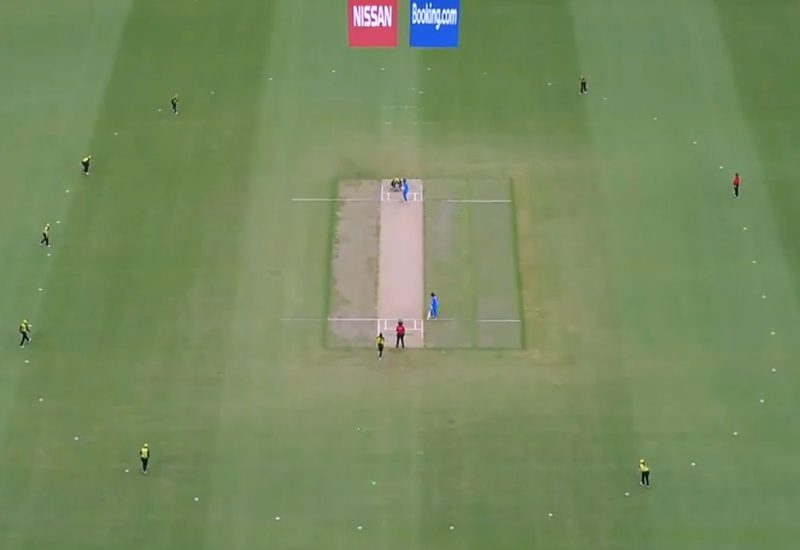 India play Australia in the T20 World Cup final. You can read all sorts of match previews, but we assure you the match will be decided on India’s ability to run “all across the ground.”

There are many different factors affecting the outcome of a cricket match, but some are far more important than others. Speaking after a rubbish 2018 T20 tri-series against Australia and England, India captain Harmanpreet Kaur identified one overwhelming weakness in her team.

“We need fit players in the team and when we go for the next tournament I would suggest to the management that we have fit players who can run all across the ground,” she said.

Have India got this now? And what does it even mean?

Let’s examine those and try and work out which is more likely.

All across the ground – from one end to the other

The Melbourne Cricket Ground, commonly known as the MCG (or even just “The G” by Australians, who are such a spectacularly lazy people that they can’t manage a full abbreviation and have to abbreviate further) has a playing area that is about 156 metres long at its widest point.

This is not far. Most people can run 156 metres. If your job is playing sport, you can definitely run 156 metres. It would therefore make no sense for Harmanpreet Kaur to specifically request players capable of running 156 metres.

All across the ground – and not anywhere else

This is a strange one. Cricket grounds are very open, so opportunities to run on surfaces other than the ground are limited.

The only real alternative to running across the ground would be running in the air and we can only presume that this is the specific weakness that Harmanpreet Kaur wishes to address.

As established at the start of the tournament, women’s cricket features a high proportion of run-outs. Being airborne greatly increases the odds of suffering one as batters need to ground their bat or self to make their ground.

Sports people always talk about aiming high and shooting for the stars, but if India can remain on terra firma when they’re batting, they should win.