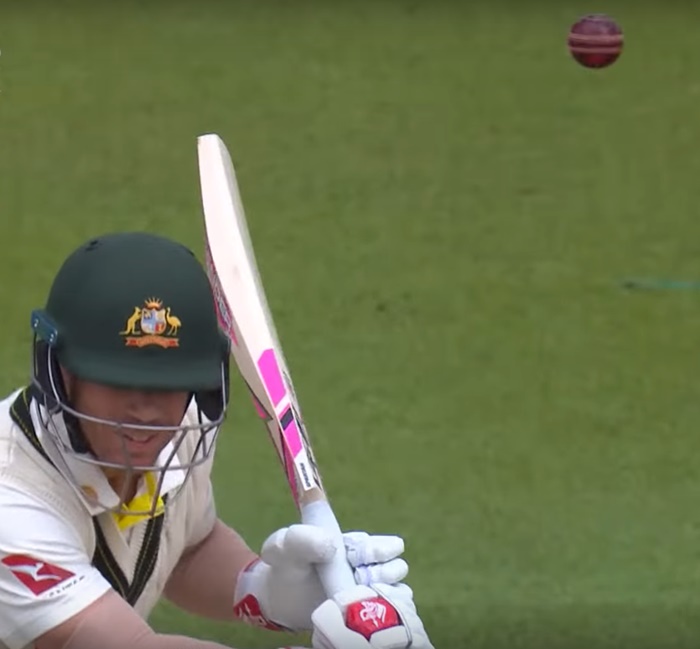 Never mind all those Ashes Best XIs. Who would get into the far more hotly-contested 2019 Ashes Worst XI?

First name on our team sheet even if we weren’t starting at the top and working our way down. If Josh Hazlewood had made just one more run then no Australian would have averaged less than David Warner, which is very impressive indeed.

This was such a tough call. It was tempting to go for Marcus Harris, who made 58 runs at 9.66, but we’re picking an opener here and when opening Roy made 57 runs at 9.50. Just one run in it. Seems weird that Roy should edge out someone other than himself, but there you go.

Joe Root wasn’t far off for his 254 runs at 28.22 when batting at three, but Khawaja gets the nod for his edging-to-the-keeper masterclass. He did it five times on the trot before mixing things up with an edge to slip.

It seems England did have Denly and Roy the wrong way round. Denly averaged over 40 as opener, but when he batted in the middle order, he made 147 runs at 24.50 and looked like a guy who’d sneaked his way into a limited overs squad off the back of some part-time leg-spin and had then been allowed to hang around with the Test squad after missing his train. Denly also conceded 87 runs in 21 overs without taking a wicket, which is very handy contribution to a Worst XI.

Bairstow kept very well, so let’s play him as a specialist batsman. The only danger here is that it’ll annoy him enough that he hits one of his patented point-proving hundreds.

There are currently calls for Bairstow to surrender the gloves to Buttler and concentrate on batting because (a) there always are, and (b) he didn’t make any runs. This rather overlooks the fact that Buttler didn’t make many more and also made 41 of them while batting at eight.

In a hotly contested field, Tim Paine was the least productive wicketkeeper-batsman. He also admits that he can’t read pitches and can’t do reviews either, so he can be captain.

Picked purely as a bowler. Stokes delivered one titanic spell at Headingley, but in a series where wickets were being handed out like those cartoon character cards they were doing at Sainsbury’s over the summer, he collected impressively few. Stokes may actually have suffered from watching his colleagues dismiss the top order before being invited to ‘make something happen’ once Steve Smith was well set.

Moeen played one match. That wouldn’t normally provide enough evidence to justify selection for a Worst XI, but somehow Moeen made his case unarguable, despite taking three wickets. The leave to Nathan Lyon was enough on its own, really.

Amid much talk about how amazing and terrifying he is, James Pattinson took five wickets in two Tests against this England batting line-up.

Bowled pretty effectively one innings and pretty ineffectively the next. Edges out Craig Overton, who only had the one Test to show us what he couldn’t do.

King Cricket is a largely crowdfunded website. Thanks again to everyone who supports us via Patreon because your contributions help buy us the time to write features like this. If you’d like to chip in a quid or the price of a pint each month to help support the site, you can do so via our Patreon page.