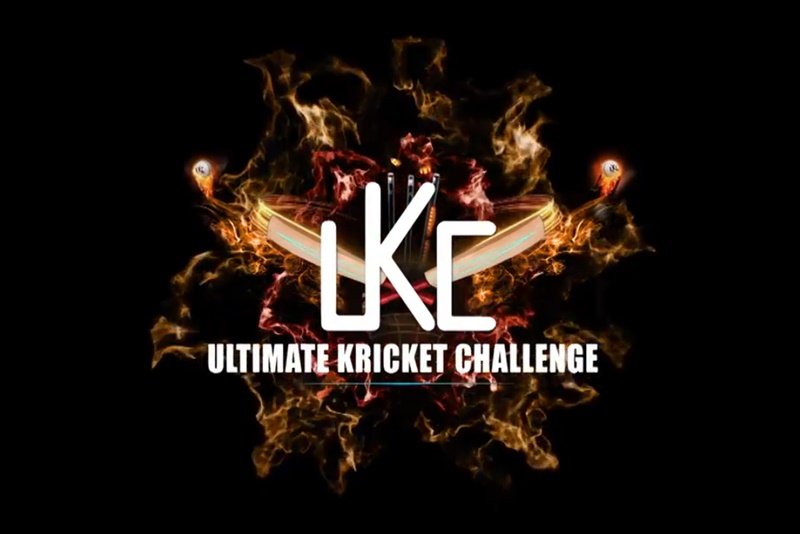 Here’s a thing. Six lads that you’ve heard of are going to play a one-on-one form of cricket called the Ultimate Kricket Challenge this Christmas and New Year. (Or at least that’s when it’s going to be broadcast on Star Sports and Disney Hotstar.)

The Ultimate Kricket Challenge website does not yet reflect this, featuring as it does “Kevin Peterson” and also Shahid Afridi, who presumably decided he had other things to do.

But yes, you did read that one-on-one bit correctly. In Pietersen’s own words: “It’s one versus one. In a cage.”

In one way, this seems a good fit for KP, who is not exactly world-renowned for his ability to get on well with team-mates for prolonged periods.

In another, far more significant way, it is terrible for KP, because he is fairly shit at bowling.

Pietersen is (by one narrow and somewhat arbitrary definition) the worst Test bowler of all time. That said, he is at least in some sense a Test bowler, in that he is a man who was considered good enough to very occasionally bowl in Test cricket.

Eoin Morgan would appear to be at quite a grave disadvantage in an individual format of the game where you have to do all your batting and bowling yourself.

Here’s Morgan spinning himself a catch, seemingly oblivious to the fact the ball’s ablaze.

As The Iceman, you’d think he’d be extra concerned about that.

The Ultimate Kricket Challenge does seem to be highly flammable though. Pretty much everything in the promo video catches light.

Here’s KP throwing his bat and instantly incinerating it purely through the power of tantrum.

The Ultimate Kricket Challenge doesn’t actually seem like all that much of a challenge to us. Surely if you’re the only bowler, the ultimate cricket challenge would be a timeless Test on the flattest of flat pitches?

That seems like a real test, but this particular ‘challenge’ merely comprises two innings of 15 balls.

As far as we can tell, runs are scored not – as the term might suggest – by running, but by hitting the ball in certain “scoring zones” offering one, two, three, four or six runs.

There’s also a 12-run “bullseye”. Sadly we couldn’t unearth any information on where exactly that is located. On the bowler’s testicles perhaps?

The somewhat confusing rules also state that five runs will be deducted for the loss of a wicket and that, “Batsman is declared out incase of a dot ball, catch, run out, bowled, hit wicket, stumped or interference.”

So if we’re reading that correctly, a dot ball cannot be a dot ball as a dot ball automatically results in the loss of five runs. Perhaps if there were such a thing as a five-run zone, you could engineer a dot ball by hitting it there before getting run out – but there isn’t one, so you can’t.

Oh wait, how do you get run out if you’re not running?

In keeping with more traditional cricket tournaments, you are more likely to qualify for the Ultimate Kricket Challenge semi-finals than not because the round robin phase only reduces the competitors from six to four.

The semi-finals and final will be played on the same day and then someone who isn’t Eoin Morgan will be crowned champion.

We send all of this vitally important King Cricket reportage out by email. You can sign up to get it here.