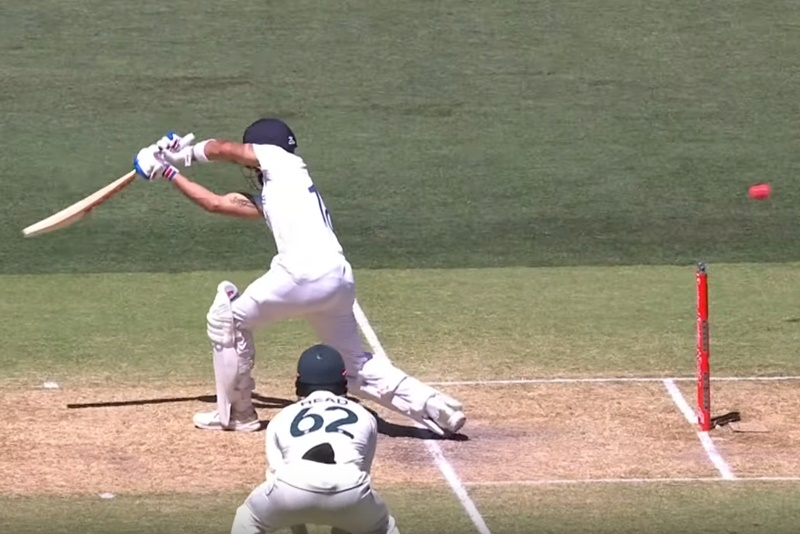 If you’ve ever seen The Perfect Storm, you’ll know that quite a lot of things go wrong in it.

The Perfect Storm is a film about fishing, starring George Clooney, Mark Wahlberg and quite a few other people you know.

At one point Wahlberg is bitten by a shark. A bit later John C Reilly is hooked and dragged into the sea. And then the bad weather arrives.

The bad weather in The Perfect Storm is, as you’d imagine, quite a few steps beyond ‘persistent drizzle’.

Clooney and his men have a jolly good stab at coping with it, but the odds are very much against them and pretty much everything anyone tries to do for the greater good looks like suicide.

Clooney has to climb a 20ft clanking gantry that flaps up and down, throwing him about; helicopters try and refuel in mid-air – the whole thing is absolutely bloody horrifying.

If the weather in The Perfect Storm provides a lesson, it’s that sometimes a whole bunch of stuff goes against you to create a situation that is quite simply a bit too much for you and there’s really not that much you can do about it.

All out for 36 is not a good innings. We can probably agree on that. It is, however, a one-dimensional collapse.

What India can take from being bowled out for 36 is that while they clearly didn’t do much right, they also didn’t do an enormous amount wrong – because they simply didn’t have time.

The really, truly godawful low scores are almost always sufficiently freakish that they cannot be wholly damning in isolation. They’re not to be ignored, but they tend to speak only of narrow failings.

The England team of the 1990s? Now that was a side that could collapse. That was a side of three-dimensional collapsibility that proved its worth against all opponents in all conditions.

1990s England could spend a whole day collapsing while failing to score runs or they could get bowled out in a session while scoring at five an over.

2020 India have done very little. 2020 India have lost wickets to the two most accurate bowlers in the world with the new ball on a challenging pitch.

That’s it. They didn’t really have time to show us anything else. They didn’t even get the chance to play too badly because every time they made a mistake, the batsman was dismissed. Wavell Hinds was once dropped twice on his way to a duck. Now that’s playing badly.

India’s was never going to be a good innings, but sometimes things really don’t pan out for you and a bad innings ends up worse.

Had a couple of chances not gone straight to hand or had the ball beaten the bat instead of finding the edge, maybe they’d have managed a relatively normal score without the batsmen playing any better.

It’s pretty obvious that the India side who were bowled out for 36 were never likely to make 400. But look at it this way: they only really had time to do one thing wrong.

We also send all of this stuff out by email. You can sign up here.