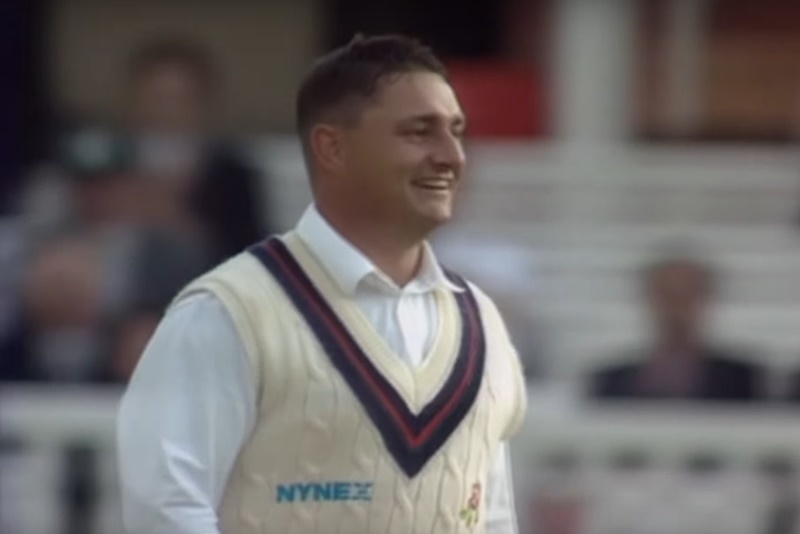 We can’t generally be arsed reporting on Boxing Day Tests in any way promptly, but it is nevertheless one of the most important times in the cricket year.

This is a quandary, but a few years ago we came up with an approach that we’ve since tried to pass off as a solution. We flag what matches are taking place in advance, wish everyone a happy Festivus and then leave you all to cobble together a kind of fragmentary, disjointed log of any major developments in the comments section.

We find this works quite well. You may disagree, but it’s our website, so that’s what we’re doing.

For a year with so little cricket, Boxing Day features a rather packed schedule.

The Australia v India one obviously feels like the biggie – particularly coming off the back of that whole 36 all out thing – but the joy here is that we’ve got three chances of a decent five-day dust-up.

As a special Festivus treat, we now bring you a delightful second-hand anecdote about 1990s Lancashire all-rounder, Ian Austin.

Most of you will be aware of our deep affection for Austin. If you do not know of it and also do not know of Austin, we can explain the whole thing quite quickly. Ian Austin was a a fat sod who bowled incredibly innocuous-looking deliveries that were for some reason impossible to hit. He liked betting on the horses and he did not look like a cricketer.

There you are. You’re up to speed.

We recently happened across a new Ian Austin anecdote while watching Sky Sports’ The Cricket Show and we thought we’d share it with you. It was told by David Lloyd, because of course it was.

Apparently the Lancashire players used to get a drink on the club after each day’s play. We imagine that most of them had a beer, but they could choose whatever they wanted. Bumble said that at least one player used to have a pint of milk. Disappointingly, he doesn’t say who.

Now what would you guess Ian Austin got?

If you have ever worked in a pub in North-West England, you will have served someone with an air of Ian Austin about him. We’d probably have Austin down for a slightly faffy and idiosyncratic version of an otherwise common beverage.

We’d say a pint of mixed would be his most likely tipple, or possibly something boring that no-one else really buys, like a Mackeson’s. We could also see him being the type who repeatedly complains that his pint of Stella doesn’t retain an inch of head all the way to the bottom, concluding that this means his beer is “flat” and that the barman “can’t pull pints” even though what he is doing here is demanding that mass-produced keg lager magically acquire qualities it just does not have.

What we would not expect Ian Austin to order for his one drink each night is Chardonnay. But that is what he ordered.

There is however a more on-brand element to this. Ian Austin’s one drink of choice was in fact an entire bottle of Chardonnay and when the club told him he couldn’t have a bottle, he could only have a glass, he had a massive sulk about it.