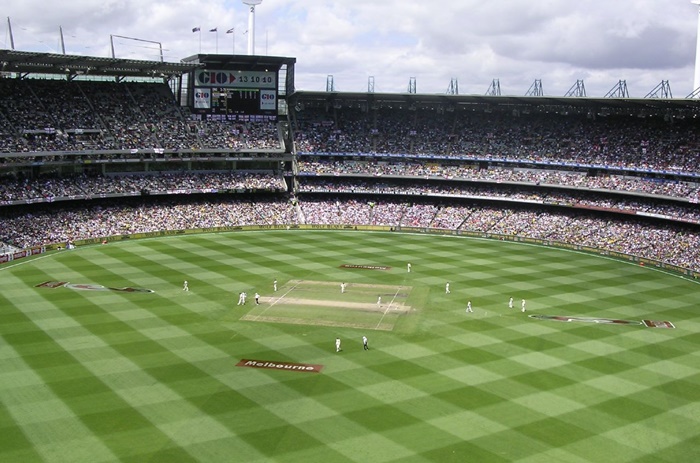 India got past Pat Cummins and Josh Hazlewood bowling with the new ball and lo, they won the Test match. That’s reductive – but then so’s concluding a team can’t bat when it gets bowled out for 36.

Ajinkya Rahane made the most obviously telling contribution, run out for 112 in a match where only one other batsman passed 50. But then it must help a man to get regular net practice against bowlers as good as India’s. Good bowlers improve a side in ways beyond the most obvious one.

India have, historically, struggled to find a decent seam bowler, let alone a decent seam attack. This time around they appear to have travelled with at least a couple of them.

By the end of the Boxing Day Test, the tourists were without three of their top four pace bowlers and yet this appeared to have minimal impact on their ability to smother the hosts.

Australia have been bowled out three times this series with a highest total of 200. For all the drama of India’s collapse, that seems a bigger worry.

India’s batsmen failed in one very specific and actually quite understandable way – to great bowling with the new ball. Just a bit more luck (and they really didn’t have any) and they’d have been through that particular challenge and into a new one. Australia, by contrast, have been failing at everything.

Take their second innings in this Test, for example. In 103.1 overs they faced new ball and old, pace bowling and finger spin – and at no point did they do anything good. Wickets fell to all the bowlers while the run tally progressed with all the speed of a tired sloth cycling uphill with his brakes on.

How much of this is down to India’s great bowling and how much is down to Australia’s shit batting? We’d say ‘quite a lot’ and ‘a certain amount’ respectively, but it doesn’t really matter. What matters is the gap between the two and whether it will change. If it doesn’t, Australia are somehow in a position where it will be hard to win a Test despite fielding a set of bowlers who once bowled the same opposition out for 36.