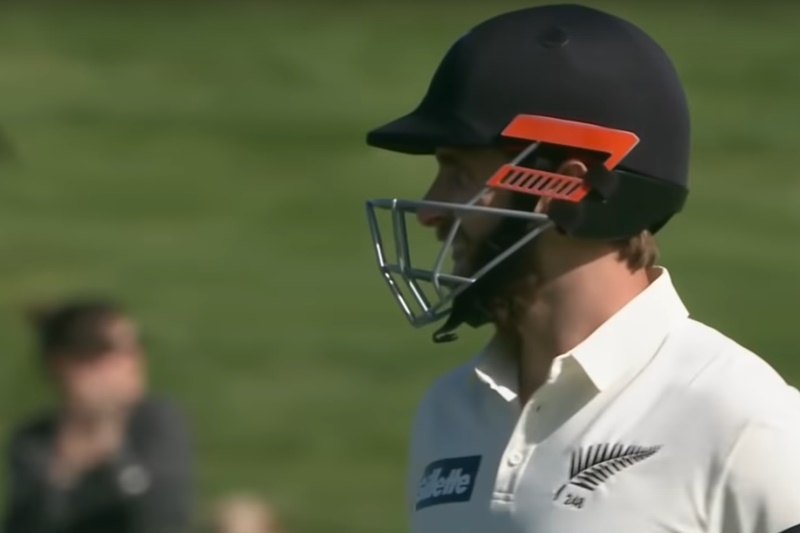 It’s a Lord Megachief of Gold-fest down at Seddon Park this week. Neil Wagner (2019) is doing his usual thing, while Jason Holder (2018) has had a slightly less wonderful time. But it’s Kane Williamson (2015) who has been most influential.

We’ve been thinking about double hundreds a bit recently for an upcoming thing. They’re not that common, but also, at the same time, probably a bit more common than you think.

There have been 38 double hundreds in the last five years. That is a lot. Virat Kohli has scored seven of them. In this particular instance seven seems a bigger number than 38.

No-one else has scored more than two in this timespan.

Quite a few people have scored two though. These include predicable names, like Steve Smith and Alastair Cook, but also a few ‘oh, okay’ names, like Mushfiqur Rahim and Adam Voges.

Williamson is in amongst that group too now. He is more than okay at batting.

If we expand the time period to the last 10 years, we see that this is actually Williamson’s third double and that’s a more elite list. Smith has three as well (and so does Mushfiqur). So too does Joe Root. Does everyone remember three separate Joe Root double hundreds? We do not.

Williamson celebrated his latest double the way he celebrates all milestones: unobtrusively and with a view to getting back to the important business of timing the pants of deliveries again as soon as possible.

Prolific double hundred scorers are, pretty much without exception, weirdos.