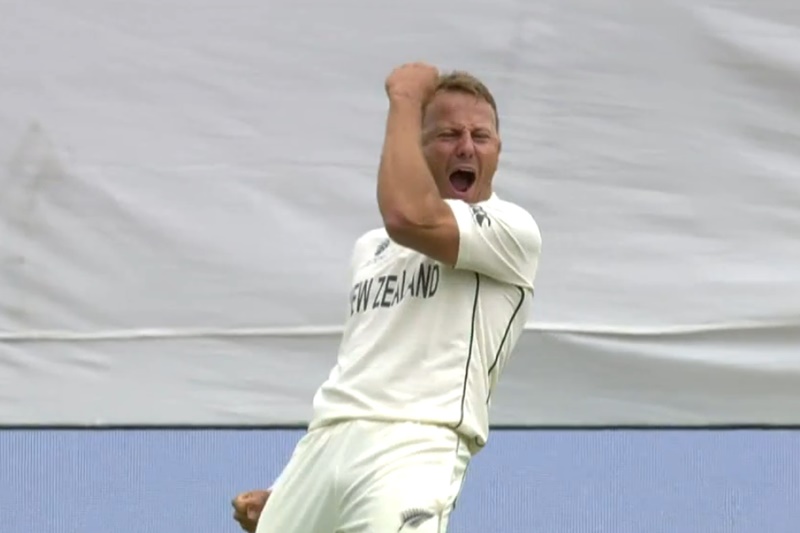 It’s not a complicated thing. When you win a Test match, you’ve conquered not just the opposition but also time. This makes Test wins a bigger deal.

This is such a wonderful and crucial element of Test cricket: there’s one XI, there’s another XI and then there’s circumstances.

The idea that you could play a final and it might end up a draw is particularly delightful. All those qualification matches, five days of toil and then no winner and no loser? How amazingly, incredibly cricket.

No winner and no loser is not ‘no result’. The draw is the result. These teams were good, but neither was good enough – in these particular circumstances – to earn a win. Because a win requires more than merely being better than the other team.

We’d love to see a World Test Championship where there is almost never a winner because then, when we do occasionally get a winner… oh man, that becomes a much bigger deal, doesn’t it? That becomes an oh-so-rare; and therefore very, very big achievement indeed.