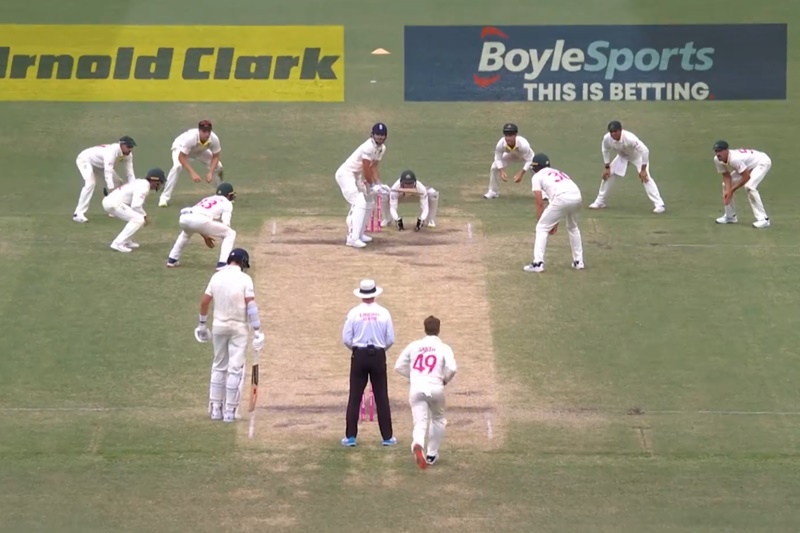 We’ve said it many times before. Test cricket can offer something that no other sport can.

You can’t have a tense hour in a football match because it’s two thirds of the game. In a Test match, 60 minutes can be a tight finish.

In a five-day match, everyone’s got more vested in it. The players have been working their arses off for nearly five days and they want all that effort and all those emotions to come to something.

If you’ve been following the game as a fan, you’ve been making an emotional investment too. This is why overnight is such a crucial part of the Test match experience. Nothing’s physically happening during that time, but we’re all investing in the story and that makes for a bigger emotional pay-off.

Compounding this is the very nature of a nine-wickets-down Test climax. After five days of conflict, victory and loss happen in an instant. Every single delivery has the potential to be the finishing blow. And guess what? The batters trying to evade the terminal strike are the tail-enders – the very people who have been judged by their own team to be least qualified to do the job.

It’s an entirely false notion that fans only want to watch elite athletes doing things brilliantly. The fragility borne of having fallible protagonists only makes events MORE exciting. And then if they succeed – if they actually survive – it feels like an even bigger deal.

Draws are great because draws make Test wins better. There’s one XI, there’s another XI and then there’s circumstances.

A win requires more than merely being better than the other team. You have to be good enough to beat them on that pitch, in that weather, within five days. Conversely, a draw can mean you’ve survived against that opposition, on that pitch, in that weather, for five days. If you could have put in all that effort and ended up with less to show for it then of course a draw is an achievement.

Why not sign up for the King Cricket email?