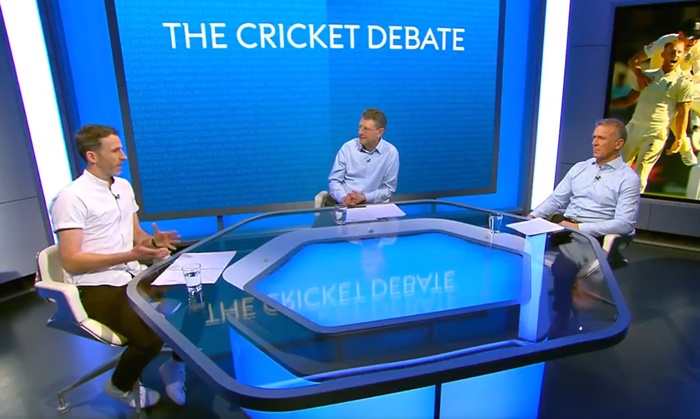 Whenever a Test is decided late on the fifth day, there’s much talk about how that kind of tension and excitement wouldn’t happen with four-day Tests. It’s half true. This is why.

If you move a deadline, you don’t negate it. Even if a Test match has no fifth day, there’s still a final day.

A four-day Test rules out tense fifth day finishes, but it also creates more opportunities for teams to fight for a draw where they would otherwise have been steamrollered given more playing time. Those sorts of finishes can be just as exciting.

Teams would also play differently. They’d respond to the shorter timeframe. You’d still get plenty of tense wins on the final day.

But it wouldn’t be quite the same.

So why wouldn’t it be quite the same?

The more you invest, the bigger the payoff. We’ve repeatedly made the point that the duration and epic nature of Test cricket are its unique selling points.

Four-day Tests involve an increase in the volume of cricket played each day. In terms of actual cricket played, they can kind of be viewed as 4.5 day Tests.

But even if they somehow managed to cram five days of overs into four days, you’d still lose something because ‘overnight’ is also an important part of a Test match.

For players the break between the end of one day’s play and the start of the next is a chance to take stock, ruminate and worry. That’s an emotional investment.

For fans, that same break is a chance to do much the same. We talk about what’s happened and what might happen. We watch highlights and discussion shows. We read articles about the game. That too is an emotional investment.

Nothing physically happens overnight, but it’s when we process things and each night of doing this increases what we – players and fans – have vested in the match.

Quite often matches peter out and all that investment gets pissed away. But sometimes things get tense and those games only feel more tense because of the time you’ve invested in them.