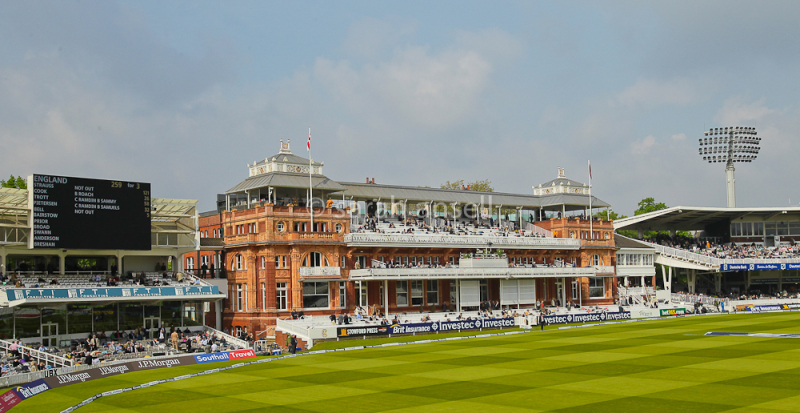 Hurray! Four-day Tests! They’re much the same as five-day Tests, only with the unique selling point somewhat compromised. Who can fail to support an idea as clear and appealing as that one?

People are too busy

There’s often talk about how Tests should be four days, not five – and some of them are these days.

There are reasons why it makes sense (having all Tests start on the same day of the week is quite a good one) but the most common argument seems to be that everyone’s much busier these days, so cricket has to respond.

Are people really busier these days? Busy doing what, exactly? Busy wasting all the extra free time generated by all the millions of labour-saving devices they possess? Busy with work – a relatively modern invention? Busy with their family and friends, which have of course only become popular in the last decade or so? Busy in traffic maybe – we’ll give you that one.

And if they are busy, why would a Test match having fewer but longer days be any more appealing to them? Is the problem that people often have four consecutive free days but not five? Are people only unwilling to commit to that fifth day for some hard-to-discern reason?

Do the job properly

If you’re going to shorten a game of cricket to suit these supposedly modern attention spans, do it properly. Make the game last a single day. Make it 20 overs a side if you really want to go all in – maybe even shorten each innings to 100 balls.

Once you’ve done that, you’ll need something different for all the people who aren’t satisfied with a match being done and dusted in a day. The longer this new format is, the better – because the duration and epic nature of the contest will be its unique selling points.

We actually have nothing against four-day Tests in any practical sense. We just don’t understand the reasoning. You wouldn’t make the Tour de France 20 stages instead of 21 in a bid to make it more popular. You’d actually be eroding the main thing that makes it a big deal in the first place.

It’s a myth that Test cricket doesn’t fit modern lifestyles. Have you ever been on Twitter? Test cricket fits the modern world perfectly.

You can dip in and out of a Test match. You can follow the story passively. You can stay in touch with what’s happening without being glued to a TV screen. You can watch snippets of action whenever something significant happens and you can tune in and give it all your attention when you get a sense that it’s a crucial passage of play.

This is an updated and extended version of an article originally published in December 2015.