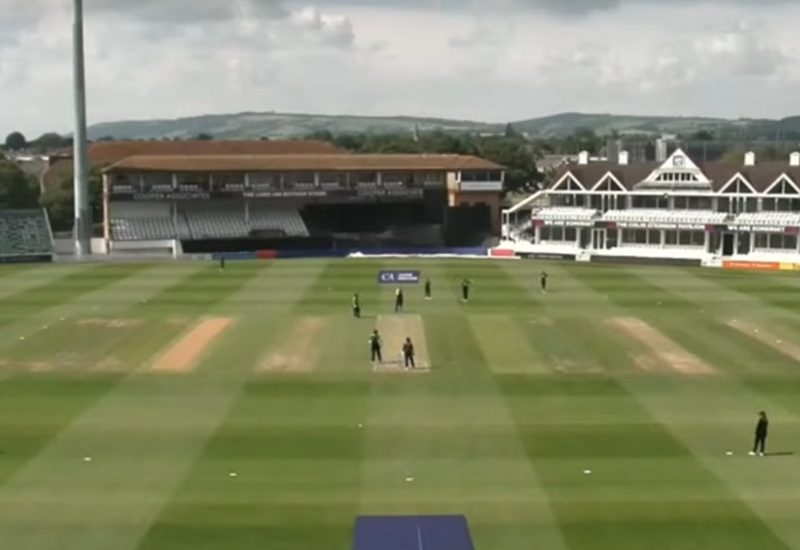 Send your match reports to king@kingcricket.co.uk. We’re only really interested in your own experience, so if it’s a professional match, on no account mention the cricket itself. (But if it’s an amateur match, feel free to go into excruciating detail.) They don’t have to rhyme.

Sam sent us the following absolutely ages ago…

Once we went on a very long drive

To see a cricket match again

Why did we have to go?

Because our daddy told us so

Who are his favourite team?

The girls who play in black and green

Who is in charge tonight?

But she’s on an England trip

So this time Sophie Luff is skip

Which side has won the toss?

Our batting is a load of dross

When can we eat our tea?

I need to do another wee

No, the scoreboard’s over there

Be quiet now, I need to think

My patience is wearing pretty thin

Sit down and watch the game