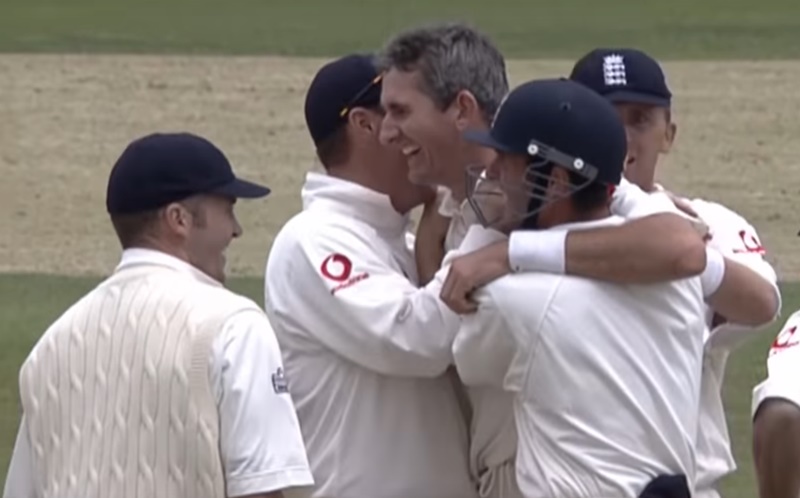 William went to day three of the 2000 Lord’s Test between England and the West Indies.

I went with some work related people, Neill and James. I actually like them though.

Usually that involves not watching cricket and having a nice lunch. I actually prefer this as I hate the tension of a game involving England (certainly 2000 England).

Unfortunately the two people I was with were quite keen to watch. I busied myself smoking and buying beer.

Luckily I was under strict orders to attend Tony’s 40th birthday late afternoon. He’s related to my wife Christine who was away with Madeleine (aged 1)

That meant at some crucial time I had to leave. I think it was crucial because Neill said, ‘don’t be a wanker, fuck the bloody party, it’s getting tense.’

[Editor: William had three asterisks between W and R and two after the F, but we gambled this was an arithmetical error. We didn’t check with him what those words should have been because it’s more fun to guess.]

I insisted on family obligations.

I got to the party and Tony asked me what the fuck I was doing there, seeing as I should be at the cricket.

He then told me the result. I didn’t enjoy the party. Neill and James stayed out till 5am.