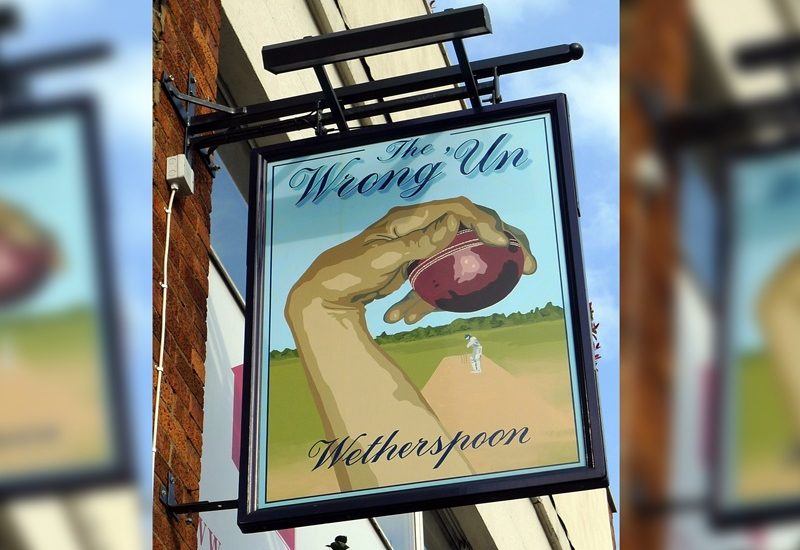 God this is complicated.

There’s been a Michael Vaughan-fuelled brouhaha in Australia this week about how a bunch of Australia players had a conversation about Justin Langer in a pub.

“My advice to Pat Cummins would be, if you’re going to have strong conversations and have conversations about the potential removing of your Australian cricket coach – who was in position at the time – don’t do it in a pub,” said Vaughan.

It wasn’t like some nefarious covert meeting because, (1) according to McDonald up to 10 different people were involved at any one time and they were all coming and going; and (2) they were in a pub.

We just don’t see how you go to the pub with your workmates and avoid talking about your boss. So the crime, presumably, is going to the pub together.

Do you not remember, “Disgraced Smith a sad sight drinking alone in New York“?

This was a headline that came about when Steve Smith was spotted having a swift on his tod back in 2018.

How are Australian cricketers supposed to go to the pub?