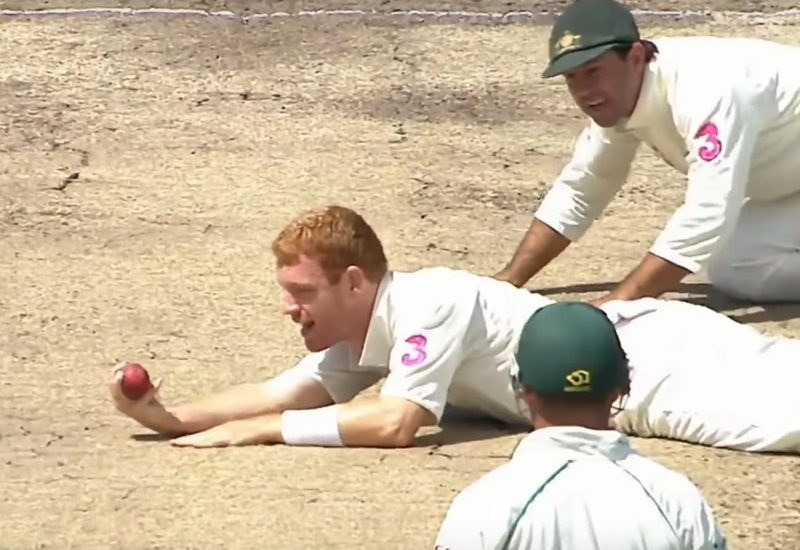 Every cricketer has been out for a duck, but Andrew McDonald might be the only player who’s ever been physically assaulted by one.

It happened in 2010 when he was walking through Queen’s Gardens in Perth with then team-mate Aaron Finch.

“We walked too close to the ducklings and the old father duck attacked me,” said McDonald. “He got on top of my backpack and started chipping away at my head. It was a savage attack, so lucky to survive. I never knew they could be so feisty.”

McDonald said he was on the receiving end of “a couple of pecks on the back of the head.” He said Finch had fled.

It seemed to get the adrenaline flowing anyway. McDonald made 163 off 116 balls later that day with 154 in the morning session alone.

It’s hard to see the new man proving anywhere near as much fun as his predecessor as Australia coach, elite entertainer Justin Langer, but that duck thing’s got to come in handy at some point, right?

There are similarities between the two men though. Remember the nauseating dressing room ‘branding’ at the Optus Stadium in Perth that Langer was definitely in some way responsible for? Well this old piece by friend of the site Adam Collins tells us that McDonald’s also prone to plastering motivational statements all over the place.

It’s a small thing, but it gives us a sliver of hope. Langer’s are very large comedy boots to try and fill.

There’s been more in-no-way-made-up praise for the King Cricket email!

“Signing up for this typically thrice-weekly email has solved pretty much all of my problems. I think it even cleared up my rash!” – Jean-Baptiste de Nutsack.