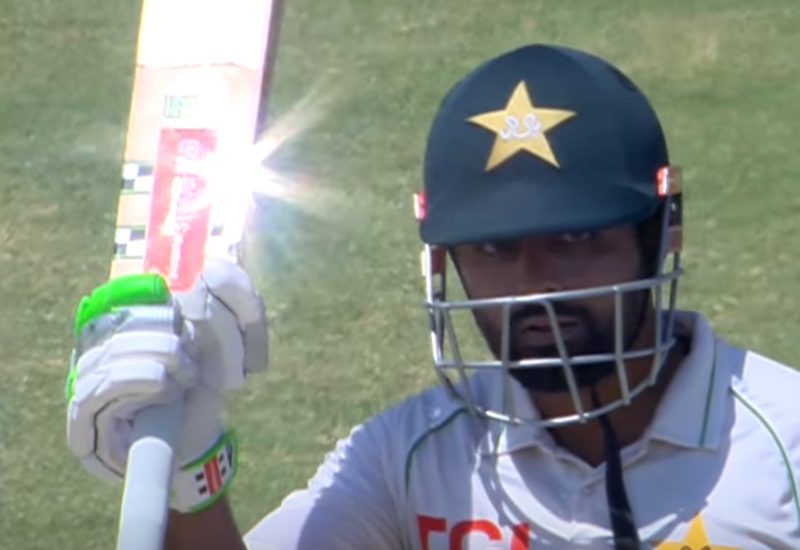 We believe every international cricket team should be issued with at least one superhero. It keeps things interesting.

In the years leading up to the creation of this website, in the 1990s and early 2000s, the standard of Test cricket was pretty variable. There were – as there always are – good teams and bad teams, but what kept things interesting was that even the poor and mediocre sides tended to have a superhero.

This is such an important thing because the presence of a superhero brings uncertainty to a match.

The West Indies were a pretty good example. If you lined them up against Australia and gave them the once-over, they were quite definitely the inferior side. Good Team v Obviously Inferior Team doesn’t generally add up to the finest sporting drama – except that the West Indies had this whopping great disclaimer called Brian Lara.

And it was the same for most teams. India had Rahul Dravid and Sachin Tendulkar, Pakistan had Wasim Akram and Waqar Younis, Sri Lanka had Muttiah Muralitharan and England had Ronnie Irani. Even Zimbabwe had Andy Flower.

Players who can have a disproportionate influence on a match broaden the range of possibilities in a way that solid players do not. It’s great when one of the weaker Test nations finds a handful of good players who help them to compete more consistently – but it’s a lot more exciting and fun when they unearth a single superhero with the capacity to serve up the occasional miracle.

The current Pakistan side is not a bad one. They have a decent spread of talent in most areas. They also have Babar Azam and Shaheen Afridi from a different plane of existence.

When one team declares and asks the other to make over 500 to win, that isn’t a particularly intriguing match situation. In fact, throw in the fact that the chasing team was bowled out for 148 in its first innings and it’s a real switch-offer. It’s not an interesting match situation and it doesn’t have any rights to become one.

But now – just for the hell of it – throw Babar Azam into the mix. Babar knows a thing or two about Test cricket in Pakistan. He’s potentially a powerful ingredient. So chuck him in there. Not in expectation, necessarily – just to see what happens. Throw him in there, have a stir, let things settle, have another taste.

Babar changes things, doesn’t he? He changes them a lot. You’re interested now, aren’t you?

Everything has to be delivered these days. Here’s how you can get King Cricket by email.