In light of England’s well-documented opening batsman problems, I thought I would canvas opinion within my household regarding a return for Taunton’s favourite son.

Bo reflects wistfully on the early promise of an uncomplicated West Country left-hander with minimal foot movement but tons of talent. 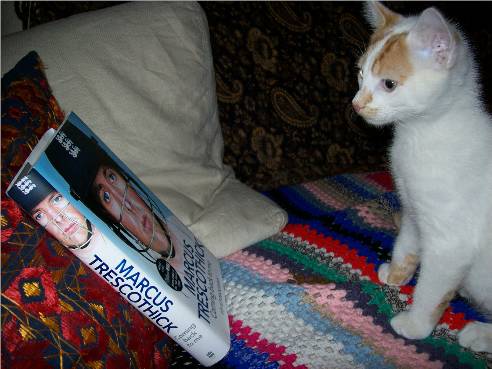 Bo’s nostalgia turns to pain and anger as I inform him of the score in Bridgetown. 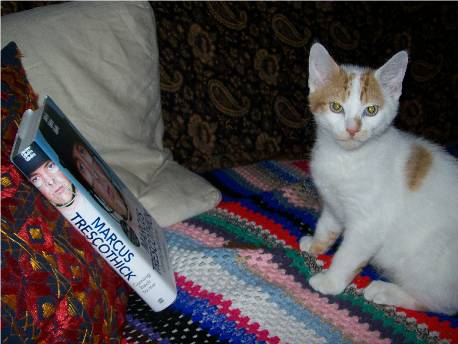 Send pictures of animals being conspicuously indifferent to cricket to king@kingcricket.co.uk