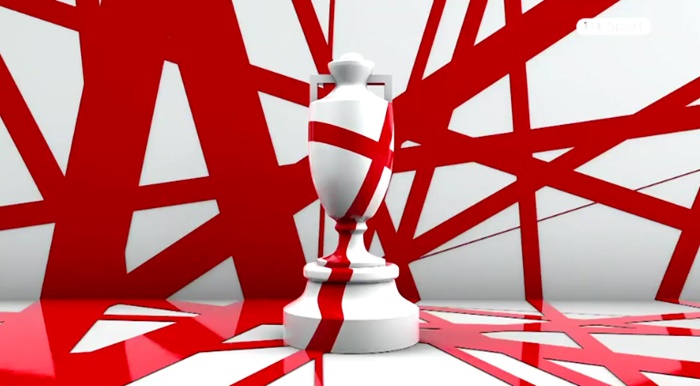 It’s Ronseally named The Ashes Catch-Up Show and it’s available on their website from 7pm each day.

10 minutes isn’t exactly life-changing but it’s better than the proverbial kick in the teeth and far, far better than a literal kick in the teeth. It’s also a very dense, action-packed ten minutes, so it’s decent value. Pretty much all you get is a barrage of the day’s boundaries, chances and wickets with only a very quick word at the start and end.

A certain strand of fans is annoyed that this year’s Magellan Ashes (movement rate of all ships is increased by two) is on a slightly different subscription TV channel. They will doubtless also be unhappy that this highlights package is relatively brief. However, we’re going to go out on a limb here and say that it isn’t the worst thing in the world.

Genocide is definitely worse than a well put-together 10-minute highlights package of a day’s cricket.

You may also be able to subscribe to BT Sport for less than you thought (no promises).