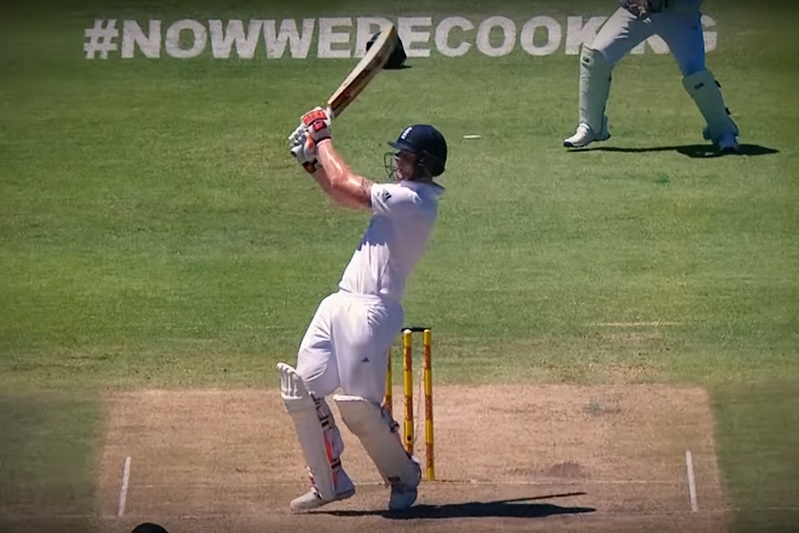 Obviously the ideal is that any given Test series is broadcast on a channel you already have. Failing that, all we ask is that there’s a way to see the action that doesn’t involve paying for a whole bunch of other stuff we do not actually want.

This seems like a small and obvious thing. When you go to the pub and buy a pint, they don’t generally insist that you also buy a bottle of Moët. Doing that would be very customer unfriendly. But that’s the way broadcasters have tended to approach things.

Call us lazy, but we don’t want to change broadband provider so that we can catch whatever snatches we can of a series that plays out at pretty unfriendly hours. Nor do we want to spend 11 months paying for football that we will never watch.

For this Ashes series you can get the BT Sport app, with no contract and no BT broadband, for £25 a month. There is no commitment beyond remembering to cancel.

If you’re not sure you’ll get your money’s worth, it should be noted that we highly recommend the BT app and in particular its annotated timeline.

This feature allows you to switch on for the arse end of the day’s play, first thing in the morning UK time, and then skip around the timeline like Marty McFly, catching up on all the England wickets that have fallen and all the boundaries that Australia have hit en route to their declaration.

It’s an interactive way of viewing the highlights and you can stretch or contract the process to suit whatever time you have. The little highlights icons on the timeline are also a handy way to quickly identify the more obviously intense passages of play.

If you’re not up for this, you’ll be able to find bitesize highlights online after each day’s play.

The BBC will also be uploading a full highlights package to the iPlayer – but not until 5pm. We’re not exactly sure how long this’ll be, but they’re talking about it like it’s a proper thing, so that’s probably a good option if you can’t watch anything until the evening anyway.

No word on if or when that’ll go out on ‘normal TV’. We wouldn’t count on it appearing at an agreeable hour even if they do stick it one of their broadcast channels.

You should definitely sign up for our email. Ashes coverage here will be pretty laid back. Don’t worry about being swamped by daily reports or anything. You’ll probably get more articles between the Tests than during them.