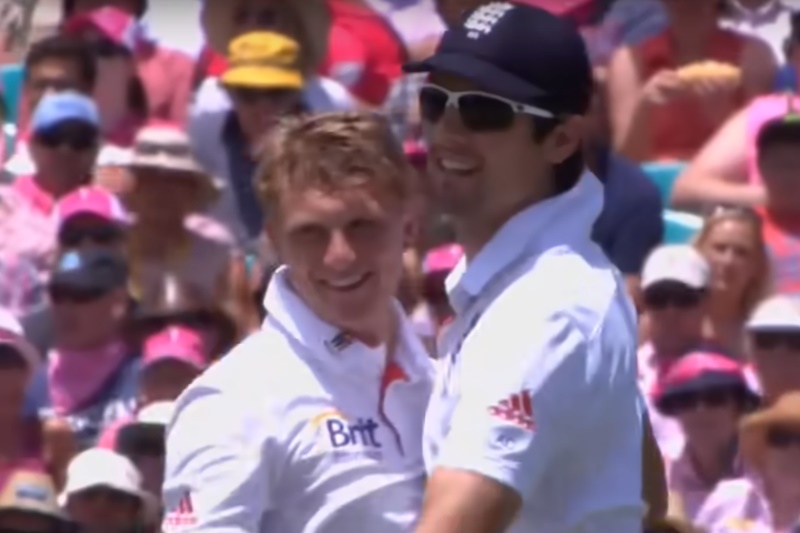 The fifth Ashes Test is a very important thing, even when – in fact, especially when it’s a dead rubber. We hereby retract our knee jerk suggestion that they simply abandon the match in light of the two teams’ decision not to travel to Perth because of Western Australia’s 14-day quarantine requirements.

That was our initial feeling upon learning that they were going to move the Perth Test: Why bother? Just bin it. It’s not like anything will be at stake by that point and no-one plays fifth Tests any more anyway.

But then we remembered.

The fifth Test of an Ashes series Down Under has in recent times been an extraordinary thing. All the talk, all the planning, all the build-up and then come the fifth Test, England start distributing caps almost entirely at random. It’s spectacular and hilarious and probably the most interesting thing that’ll happen all series.

2013/14 was the high water mark, as documented in the Ridiculous Ashes here. That series drew to a close with a trio of debuts.

Gary Ballance was, comparatively speaking, the ‘success story’ out of the three. He was joined by Boyd Rankin, who played both his first and last Test for England, and Scott Borthwick, who can currently make the same claim. (Borthwick could theoretically still add to his tally given he hasn’t changed nationality.)

The fifth Test of the 2017-18 series wasn’t quite in the same league, but Mason Crane is nevertheless still kicking around looking for an opportunity to bring his Test bowling average of 193 down a smidge.

Viewed in this light, the unacceptability of Perth’s 14-day quarantine requirements seems… not all that unacceptable at all actually. Why not just go the whole fifth-Ashes-Test hog and select an entirely new England squad for that match out of whoever happens to be in the vicinity with roughly the right accent?

This seems to us to be the perfect solution: less disruption, more fun and a pretty decent excuse for the tourists when they get annihilated.