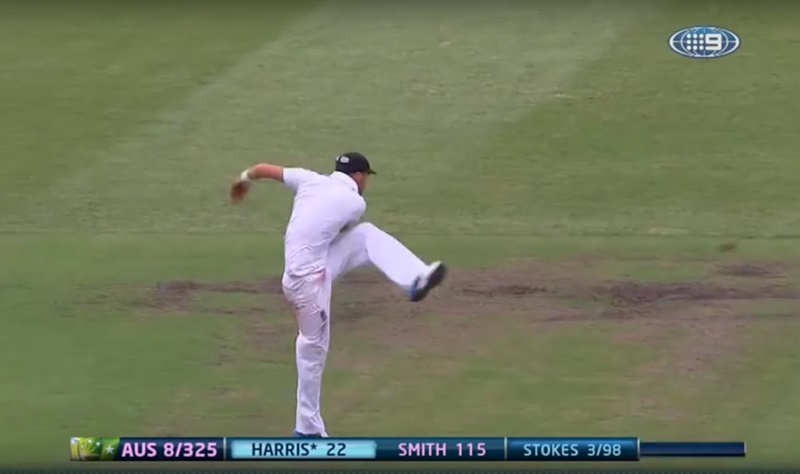 Series two of the Ridiculous Ashes draws to a close this week with a look at the Sydney Test of the 2013/14 series and England’s traditional final-Test-of-an-away-Ashes chaos.

This was the match in which Gary Ballance, Boyd Rankin and Scott Borthwick all made their Test debuts. It was also a match in which England were only really playing for pride and then collapsed to 23-5 in the first innings. Quite magnificent stuff really.

In the episode, we talk about Brad Haddin being really Brad Haddinny about Borthwick, Darren Lehmann’s massive head and also – unavoidably – the man our co-presenter Dan Liebke describes as a “magnificent strutting purveyor of absurdity” – Kevin Pietersen.

This was also the match when Jimmy Anderson angrily volleyed the ball at the stumps as hard as he could, which we wrote about a few weeks back.

You can find the full episode and all the others here, together with various links to subscribe via the unnecessarily large number of podcast services that seem to exist.

Hope those of you who gave it a go enjoyed it. We’ll probably do another series later in the year, focusing on an Ashes in which England didn’t get utterly annihilated.