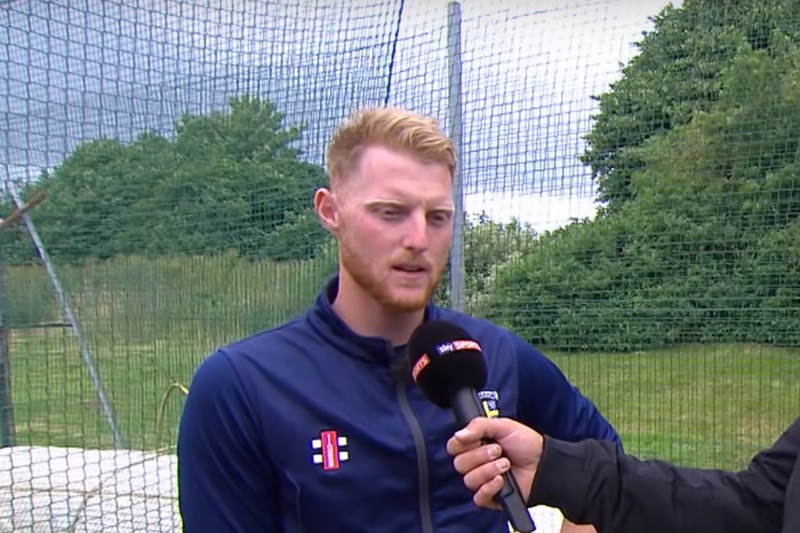 England have binned an entire one-day international squad and picked a different one. You’d think that might have resulted in some barrel-scraping. But it hasn’t really.

Cannon Fodder was the first videogame we can remember that featured near-constant character turnover.

It was right there in the name.

Jools would get shot and he’d be replaced by RJ.

Jops would get picked off and in would come Chas.

RJ and Chas would buy it and you’d have to bring in CJ and Tadger.

There was a very large pool of characters from which to draw.

It’s probably a side-effect of the relentless international schedule that England’s ODI B-squad isn’t super-weird. England dip pretty deeply into their reserves even when they haven’t just suffered a Covid outbreak.

Zak Crawley and Dan Lawrence are in the Test team, Dawid Malan is in the T20 team and James Vince is only ever five minutes away from a recall.

Then there are a whole bunch of people who – depending when you last paid attention – you may have thought of as being hi-vis tabard wearers within the first-choice one-day squad anyway.

It’s unlikely all five will play and even if they do, it won’t be all at once.

Then there’s the captain. Ben Stokes is a relatively familiar face, even if he appears to be playing in an unfamiliar body right now.

“I felt 45 after bowling in the Championship game,” he said this week.

This is no bad thing. At least he’ll appreciate the Cannon Fodder reference.