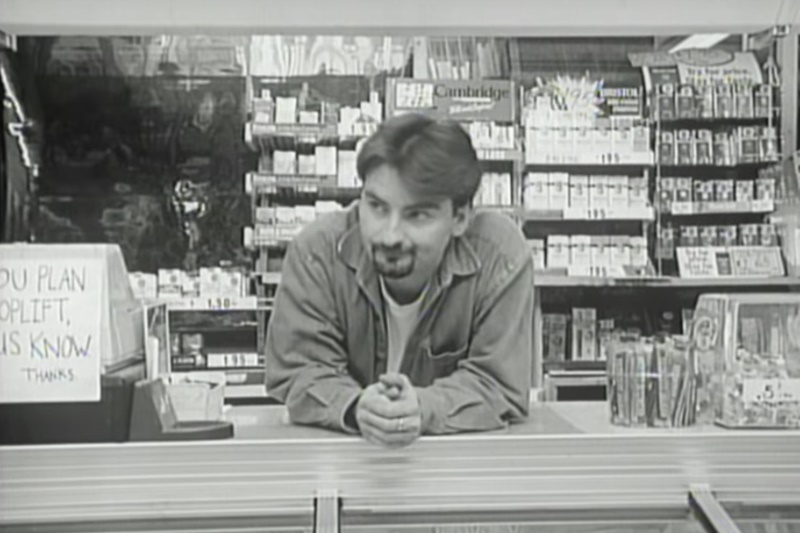 You may have heard that England have had to magic-up a whole new one-day squad for the Pakistan series after the first-choice one was sidelined by a bunch of coronavirus cases. Well done everyone – but that’s the easy bit.

“We’re in unprecedented territory, in terms of replacing an entire squad and management team, and I’m very proud of how everyone has come together in order to get it done – both those within the ECB and from the county game,” said the managing director of England Cricket, Ashley Giles.

The Pakistan series may have been salvaged (at least until the next rash of cases) but spare a thought for England’s Second XI captain who has presumably just lost his entire team and is now phoning round the England Over-40s and all the junior players desperately trying to plug all the gaps.

He’d spent the first half of the week trying to muster 11 players who weren’t working late or doing DIY or whatever and now, with all that hard work done, Ben Stokes has swanned in and pilfered them all and he’s back to square one.

It’s not a great development for Chris Silverwood either, who was supposed to get a few days off but will instead have to grump around like Dante Hicks, complaining that he isn’t even supposed to be here today. (Warning: linked video contains strong language. “Oh fuck you” – stuff like that.)