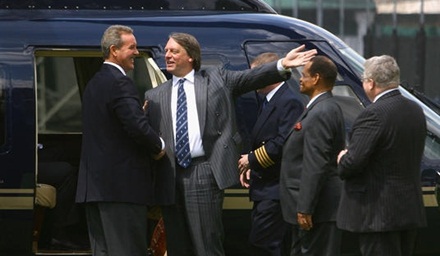 Alleged to have bowled a deliberate no-ball