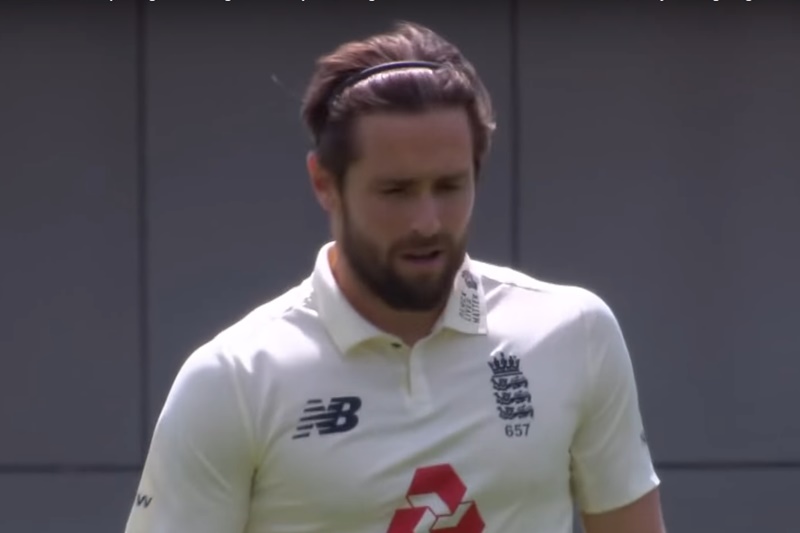 Chris Woakes swings the ball less than Jimmy Anderson and seams it less than Stuart Broad. As an all-rounder, he isn’t as striking or dynamic as Ben Stokes. He’s still good though, isn’t he?

For several years, England figured that even if there wasn’t an exact Chris-Woakes-shaped hole in their side, he was worth picking anyway. In England, this generally worked. Outside England, it generally did not work.

The ball tends to swing and seam for longer in England, which means it often makes sense to pick another new ball bowler as your first change bowler. In most countries, that doesn’t work. The new ball window is smaller, so things can quickly end up looking a bit fast-medium.

In England, Chris Woakes averages 35.16 with the bat and 22.10 with the ball. If we impose a 30-wicket qualification criterion, a grand total of two cricketers have managed those sorts of figures across an entire Test career: Keith Miller (36.97 and 22.97) and Imran Khan (37.69 and 22.81). That is okay company to be keeping. (It would certainly make for some interesting chats.)

Outside England, Chris Woakes averages 19.00 with the bat and 51.68 with the ball. And that is shit.

There are two by-products of this bipolar output. The first is that English people who only pay attention to cricket in the summer think that Chris Woakes is the dog’s bollocks and cannot comprehend why everyone else doesn’t necessarily feel the same. The second is that England no longer pick Woakes away from home.

Because really, it’s been a while.

Woakes has played 14 of his 36 Tests overseas, which is not an insignificant number. However, this breaks down as follows.

It’s worth asking whether Woakes is the same bowler now as he was in 2016/17.

In many respects – no. He has learned a bit. We believe he’s got the ‘wobble seam’ delivery these days and he also has a beard.

In a broader sense – yes. He’s still an accurate fast-medium bowler who swings it a bit and seams it a bit. He’s still a new ball bowler, in other words.

Is there anything more that Chris Woakes himself could do to earn selection in England’s overseas XI? Or is he basically at the mercy of circumstance, waiting for rest, rotation or retirement to create a new ball vacancy? And is he even the next in line to be picked as a new ball bowler should that vacancy actually arise?

We would go with: not really, yes and probably.

You could sign up to get King Cricket articles by email, if you felt like that was a thing you wanted to happen.