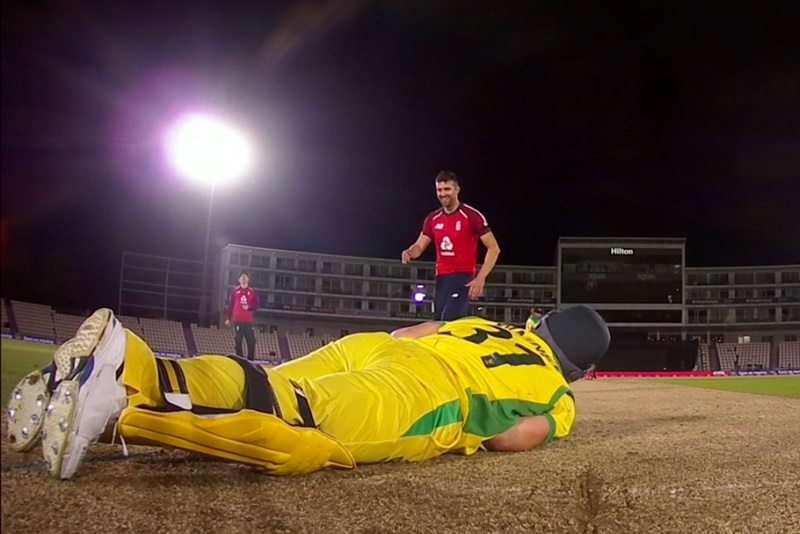 The First Crowd-Free T20 International between England and Australia saw the home team engineer a position where they would have to play very well and Australia very badly to secure their desired result.

England did their bit and so too did Australia, in large part thanks to David Warner’s nondescript 58 off 47 balls.

“It was the first time I’ve been here and not got abuse. It was quite nice,” said the opener afterwards.

There’s long been this idea that David Warner plays better when everyone abuses him, even though there have been countless occasions when even the mere perception of an argument has caused him to self-destruct. But maybe there’s a happy medium. If his soporific performance in this match is anything to go by, maybe he needs just enough booing to keep him awake.

Australia captain Aaron Finch had a different view on why his team lost though.

“T20 games are about making sure you take on your options and matching that up with the right gameplan,” he explained.

It is not clear at this point whether Australia failed to ‘take on their options’ or whether they failed to match the taking on of their options with the right gameplan.

If they can work out which and also what that actually means then expect them to come back strongly in the next game.