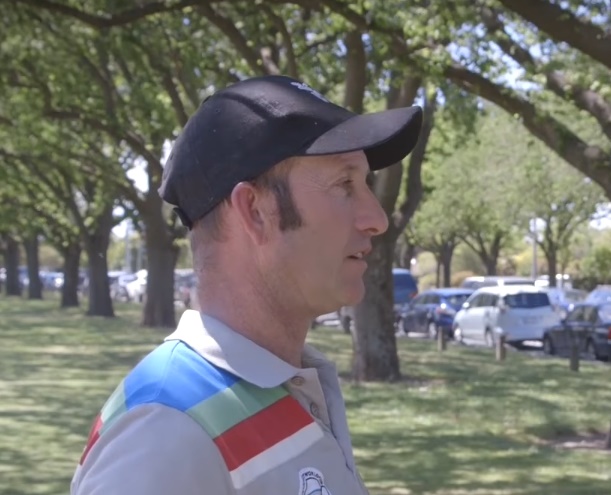 At the time of writing, it looked rather like Lord’s was going to get its traditional Thursday start to a Test match after all.

Maybe the skies will unbruise, but until they do, here’s a thing we wrote for The Cricket Monthly a few months back about bits and pieces cricketers.

It’s a “High Five” piece which means we wrote about five players. Spoiler alert: one of them is Chris Harris.

Here’s a perfectly normal video we just found of Chris Harris playing cricket against himself in Hobbiton.