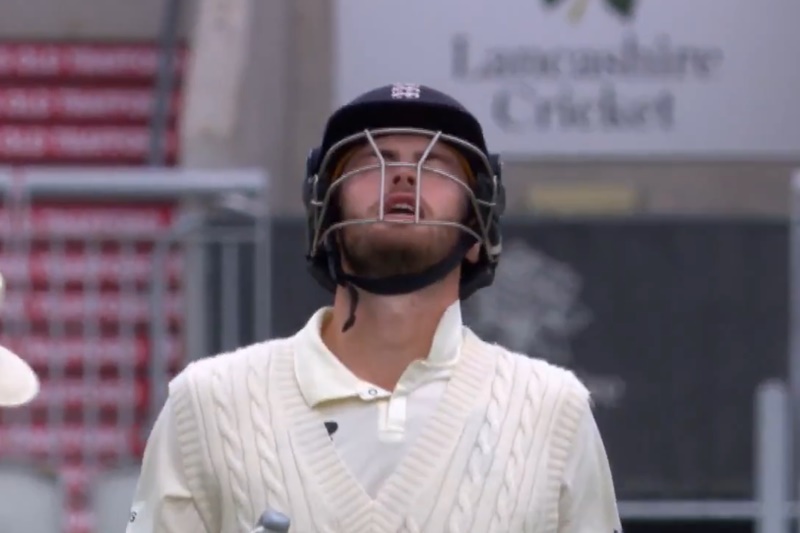 Starts are important. Starts set everyone’s mood and so shape everything that’s to come.

Nick Cave and the Bad Seeds’ Abattoir Blues album starts with two bars that sound like the climax of an encore. Nick then forcefully instructs us to, ‘get ready for love,’ and by 12 seconds, there’s a full gospel choir and the Bad Seeds have everything turned up to 11.

Cave can go in two very different directions and this opening tells us this isn’t one of those albums where he’ll only be doing the ballads.

Or how about the opening shot of the original Star Wars?

The Star Wars saga has become a sprawling labyrinthine thing where people talk about what is and isn’t ‘canon,’ but really this single shot sets up the whole central premise.

An unimaginably big scary thing is pursuing a helpless smaller thing. We instinctively sympathise with the vulnerable party and so the tone is set.

What does England’s top three tell us about England’s Test team?

England’s best top three of recent times – if it even counts as ‘recent times’ by this point – was Andrew Strauss, Alastair Cook and Jonathan Trott. We’re not even going to bother saying anything about the way that trio set the tone because you’ve already thought it.

England’s current top three (at the time of writing) comprises Rory Burns and Dom Sibley – one of the all-time great aesthetically displeasing opening partnerships – plus Zak Crawley, a man whose last 15 Test innings feature 10 single-figure scores and one knock of 267.

They’re a weird mix, but also in other ways a samey mix. They’re three very different players who have all hit one Test six and who all average between 28.34 and 32.22.

Crawley has often looked the best but is definitely the least reliable. Burns is the most reliable but has arguably displayed his mediocrity over the longest period. Sibley bats for longest but otherwise achieves very little.

What does all of this say to the opposition and also to the England batsmen who are still to come?

There’s almost a supplementary factor here too in that they are all being included together. To pick one relatively inexperienced batter who averages about 30 could be characterised as either a punt or an investment, but to pick three tells us something deeper.