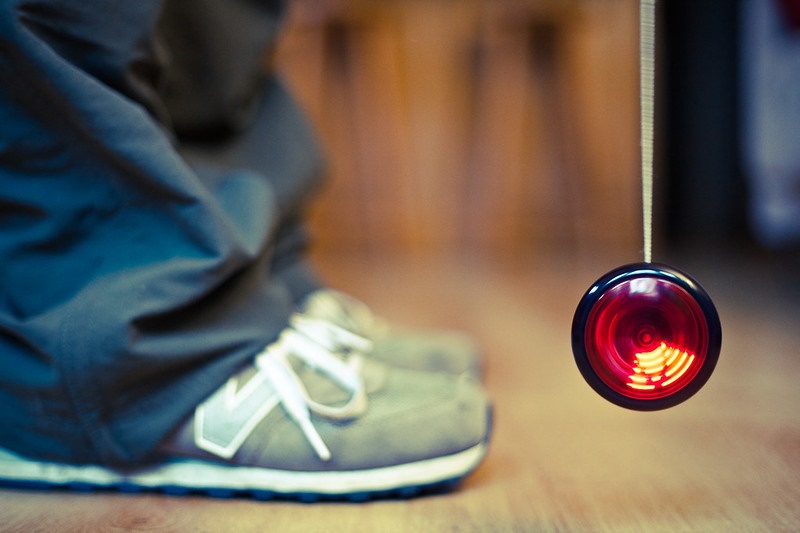 If there’s one thing we know about yo-yos, it’s that if you send one out, it tends to come back. If we know another thing about yo-yos, it’s that sometimes they get all tangled when they’re fully extended and don’t actually come back and then you have to spend ages unknotting them. What this means with regards to Moeen Ali, we’re not entirely sure.

Rotation policies aside, England have certain Test players who just get picked and it’s that simple. Joe Root and Ben Stokes get picked. Taken over a sufficiently long timespan, that’s actually about it.

Taken over a shorter timespan, most of the top order batsmen are consistently picked. James Anderson is generally picked too.

Recovery, prioritisation of certain matches and tactical deployment tend to blur the reasons underpinning non-selection for most of the other quick bowlers, while a reluctance to unbalance the side by playing any kind of spin bowler tends to do for Jack Leach.

Then there are the yo-yos. These are players who aren’t merely edged out every once in a while. Instead they oscillate wildly between being sure-fire picks and outcasts. They come and go and come and go and stay gone but then come back before going again. These players are unusual in that they are definitely, unequivocally dropped – completely left out of the squad for an entire tour – before being miraculously restored when the stars align again.

England’s two standout yo-yos are Moeen Ali and Jonny Bairstow, but you could certainly argue for the inclusion of Jos Buttler and Chris Woakes in this category too.

A common attribute seems to be these players’ adaptability – their three-dimensionality, you might say. The ability to bowl or keep wicket in addition to batting means that each of these players can be earmarked for a greater number of ‘roles’. If you had the will and an awful lot a lot of time on your hands, you could create a magnificently informative spreadsheet detailing what exactly England had in mind for each of these players at different points in time and how they were measured according to those criteria.

Similarly, if you’ve got some random job that needs doing, why not see if Moeen Ali fancies stepping in?

As our Hundreds and Five-Fors rating proves, there are countless ways Moeen can add to a side. Sadly, as a corollary of that, there seem to be just as many ways in which he will fail to live up to selectors’ specific expectations at any given time meaning yet another dropping is rarely far away.

Stick with us. Get the King Cricket email.