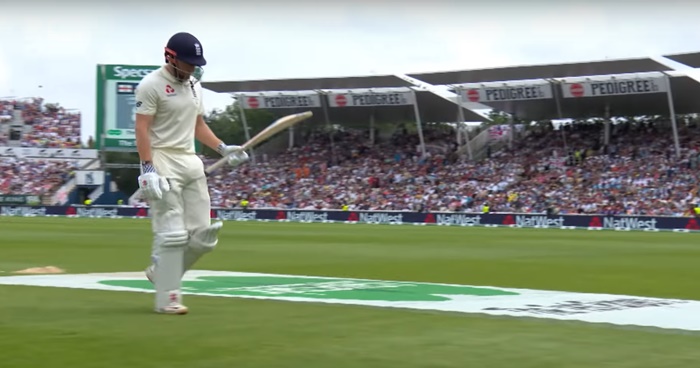 Last week we suggested that the adaptability of Jonny Bairstow and Moeen Ali was a key reason why they had become yo-yos for England. There are two sides to this.

Firstly, the fact that the two men can each perform so many ‘roles’ means that Test openings materialise more frequently for them than for other players.

Secondly, when they’re in form, the temptation to employ them to plug a gap elsewhere in the side becomes just too great and before you know it, they don’t know who they are any more, they’re out of form and they’re dropped again.

You could almost feel it happen on day three at Lord’s.

Bairstow’s fifty was further evidence of diminished fragility after his encouraging showing in the first Test. (Solidity would be pushing it.) This didn’t feel too significant in itself, until a flakey drive from Jos Buttler, at which point you could sense a contingency plan being formed.

Then Moeen Ali came in and batted like a prince for a little bit. “Wait!” someone shouted before he could edge one to slip. “I’ve an innovative leftfield idea about how we could address the seemingly unresolvable niggling weaknesses at the top of the order!”

Probably neither of these yo-yo tricks will happen this time around. But you can see how they do.