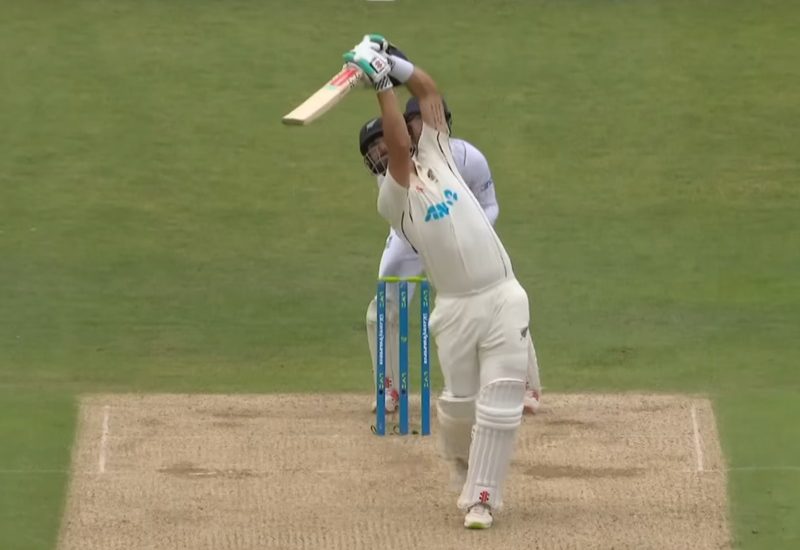 Jonny Bairstow has worked out that he can score twice as many runs simply by doubling his strike-rate. Daryl Mitchell has realised he’ll probably keep hold of his Test place if he scores a hundred in every single match. But what do these developments actually prove?

The same goes for Daryl Mitchell. It’s all well and good scoring 538 runs in a three-match series, but what good will that do him in Pakistan in November? What good will it do him when New Zealand are touring England in 2032 or 2042 or 2072?

And okay, they’ve each shown they can make runs in these conditions against these bowling attacks. But can they make runs in India or Australia, against those teams’ bowlers? Could the two of them make hundreds against Jeff Thomson in his pomp, bowling from 18 yards on a disgraceful club pitch that’s unfit for cricket? And would they be so dominant batting in a pyroclastic flow against a bowling machine set to 200mph?

To truly prove yourself as a batter, you have to make runs against everyone, everywhere, in all formats and all match situations. Anything less than that and someone, somewhere is going to be left unimpressed.

These are sterner tests. Daryl Mitchell and Jonny Bairstow haven’t proven themselves yet.

Follow us on Twitter if you like seeing links to King Cricket articles and honestly not a lot else because social media is unhealthy and you should probably try and avoid it.