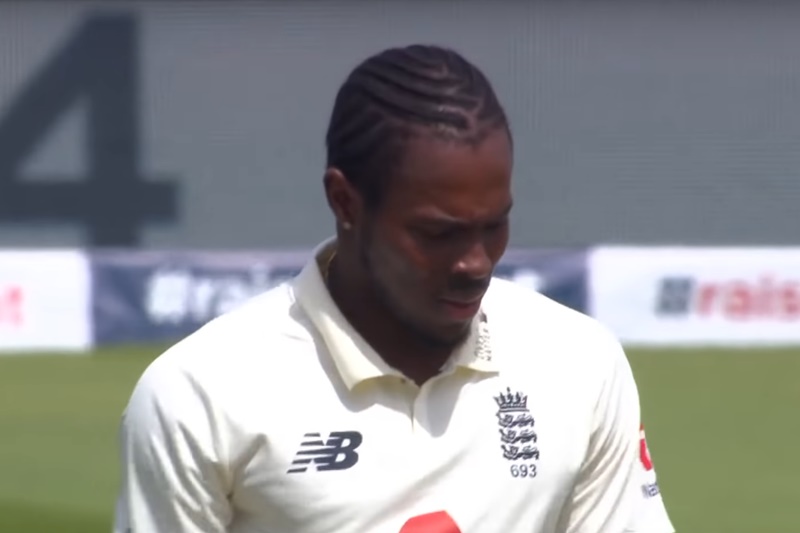 We used to work with a girl who had access to a secret weather report.

“It’s going to be 40 degrees on Thursday,” she would say. And she would state this as a fact.

How often is it 40 degrees in the United Kingdom? The answer is never.

Armed with this common knowledge, we would reply: “No, it isn’t” – because really, you can’t let things like that stand.

“Well, that’s what they’re saying,” she would say, adopting a real ‘I’ll be having the last laugh on this one’ sort of tone.

And then obviously it wasn’t 40 degrees on Thursday and we would just spend the whole day sulking because she wasn’t visibly drowning in shame about being insanely wrong about that day’s temperature.

We have no idea whether she misheard or made it up, or whether there was some mad weather forecast at 2am on an obscure commercial radio station where they genuinely predicted this kind of thing.

All we know is that whatever the source of the whispers, they weren’t to be trusted.

And so to Michael Vaughan

In a Telegraph column that rather passed us by last month (because it was in the Telegraph), Vaughan wrote of Jofra Archer: “There are whispers he does not love Test cricket. As a captain you have to establish the facts and find out if that is true and why.”

You may well have felt moved to complete this paragraph with the implied, “But as a newspaper columnist, I do not have to establish the facts and find out if that is true before penning a ruddy great article about it.”

Because this is bad, isn’t it? This is not cool.

We’ve all been guilty of reading a player’s feelings from a distance before now. Judging whether a bowler is dispirited or a batsman nervous of the short ball is part of the game. But questioning a player’s affection for cricket is different. It’s not just a professional slight – which would be bad enough – it also picks them out as being different to the fans.

If you love Test cricket and want your team to do well, you expect the players to have the same sort of affection for the game as you do. Caring about the game is the foundation of everything. You basically want players to try as hard as you would, only a lot more skilfully. If a player isn’t perceived that way, they can become a target.

So you should be pretty careful about throwing around these sorts of accusations – even indirectly. And that’s doubly true for Archer, an England cricketer whose motivations are questioned more than most for… reasons.

Some of the people who question Archer’s attitude are only too aware of what these reasons are, but a lot of his detractors probably aren’t. Not consciously anyway. Theirs is just an opinion formed off the back of a whole load of assumptions they’ve unknowingly swallowed wholesale.

People say it. People repeat it. It becomes a thing that people talk about.

But where does it come from?

A lot of this stuff is just insane. Remember that time Archer bowled at 96mph in his 23rd over of an innings?

That, for many people, would be proof enough that he’s willing to push his body to superhuman levels of endurance during a Test match. But some people took it differently. Some people decided to set that effort as a new minimum requirement for Archer, concluding that every subsequent time he didn’t deliver these almost impossible athletic feats he must be slacking off.

No-one ever seems to talk about how Archer rolled his own wicket in the yard across the road, put a net around it and slogged away for nine months.

You probably shouldn’t build a column around whispers if a lot of those whispers are rooted in this sort of thinking and likely to exacerbate it.

The only way to find out how someone feels about something is to ask them. For internal feelings, you have to go to the source.

Archer also said that he “always dreamed of playing Test cricket” that he has “always wanted to play all three formats” and that “you simply cannot beat the feeling of winning a Test”.

If we’re looking for facts about how Jofra Archer feels about Test cricket, these comments are all we really have to go off.

“There are whispers he does not love Test cricket.”

People whisper all kinds of things. You don’t need to lend them an air of legitimacy by writing a column about them in a national newspaper.

This is the bit where we suggest that you get our articles by email.