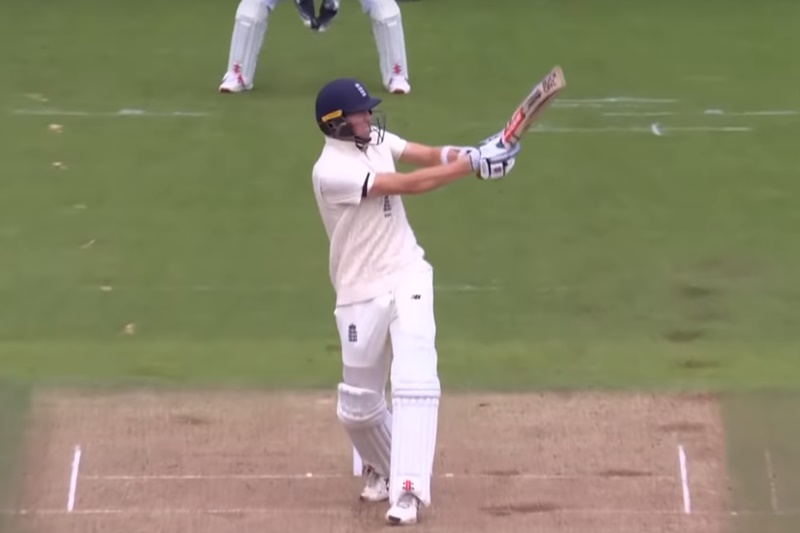 The notion of being a natural at something is a wonderful and seductive and funny and misleading thing.

Let’s say that you wanted to start playing an instrument again. You used to play the flute when you were at school but then subsequently neglected it and you haven’t picked the thing up in years or even decades.

Now if you fancy yourself as ‘a natural’ at music, the one instrument you definitely should not take up at this point in your life is the flute because this is the one instrument for which your natural talent has already been shown not to exist. If you’d been a natural at the flute, you’d have made rapid progress. People would have instantly spotted your ability. You’d have been if not a great and successful flautist, then at least a lost and mourned flautist.

This extends to every sphere of life. Anything you currently do and pride yourself on being really quite good at – whether work, sport or creative endeavours – unless you’ve literally just taken it up five minutes ago, you’re not a natural. You’re striding down the wrong road. You’re investing effort in the wrong area.

Everything you’ve ever attempted where you haven’t exhibited instant and breath-taking aptitude is a waste of time. All the things you have ever done are the only activities in the world where you can be 100 per cent certain you are not a natural. If you want to be the absolute best, try something else.

Dom Sibley is not a natural. This much is obvious. With his awkward technique and predisposition towards not actually hitting the ball, he is clearly a man who has worked and worked to get the most out of himself. It does not look like the game comes easily to him.

Where Sibley punches the ball front of square, a Crawley drive is ‘unfurled’. Sibley’s movements are mechanical; Crawley’s moves are natural.

Zak Crawley was born after Dig Your Own Hole came out and he’s already learned how to flow into a 90mph in-swinger with no body part out of place. You can’t learn to do that, in that way, in that span of time, unless you’re a natural.

Except all Rob Key talks about on commentary is how Crawley has the greatest work ethic he’s ever known; how he’s always first in the nets and pleading for more throw-downs when moonlight starts to exceed sunlight. Apparently he actually moved to live next to the ground so he could do even more of this.

George Dobell says that when Crawley struggled against spin a couple of years ago, he paid to go on a spin camp in India and that he has repeatedly returned to Australian grade cricket to toughen himself up.

You stick at it, you try and enjoy it and you just see where you end up.