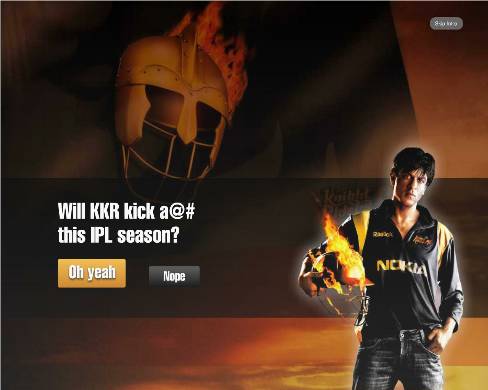 If the owner can’t even hold a batting helmet without it catching fire, you’ve got to go for ‘nope’ haven’t you?

If you’re so disaster prone that you’re blighted by the spontaneous combustion of cricket equipment, you’re probably not going to be the strongest side in any competition, except maybe one that revolves around pyromania.