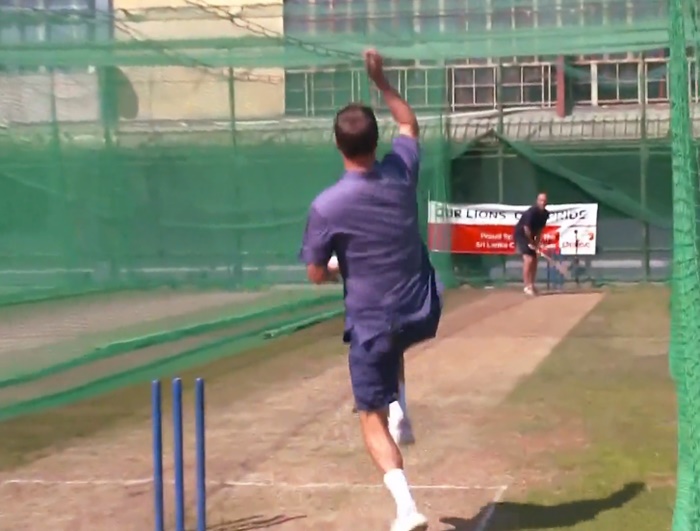 The number one highlight of a friend’s stag-do was when we all took it in turns to throw stones into the sea using our ‘other’ arm. (Which is to say the non-doing arm – the left one for us.)

When throwing with your wrong arm, the more effort you put in, the worse you look. It is a highly entertaining pastime and we fully recommend it and also you should video your efforts and send us the footage.

Among the minor joys of Sky Sports’ coverage of England’s 2018 tour of Sri Lanka were the segments in which Nasser Hussain, Rob Key and Ian Ward – and really there’s no other way to put this – dicked about. One Hussain-Key-Ward dicking about segment was ostensibly about how difficult it is to bowl competently with your other hand – a feature inspired by Sri Lanka’s ambidextrous spinner, Kamindu Mendis.

That’s what it was supposed to be. In reality it was three middle-aged sportsmen laughing at each other’s incompetence while simultaneously getting really quite competitive.

Real, actual sportsmen are basically unhinged and don’t stop being unhinged just because they’ve retired. These three are among the more self-aware ex-cricketers and none takes himself too seriously, but even so they’re still super-competitive. This is what can happen to a person when they spend many years playing games for a living. Earlier in the tour, the three of them went up Sigiriya and for no reason at all it deteriorated into a race.

As for the other-handedness, let’s take a quick look and then give each of them a star rating.

Ward is admirably dreadful and almost immediately resorts to throwing (which is surely harder?) 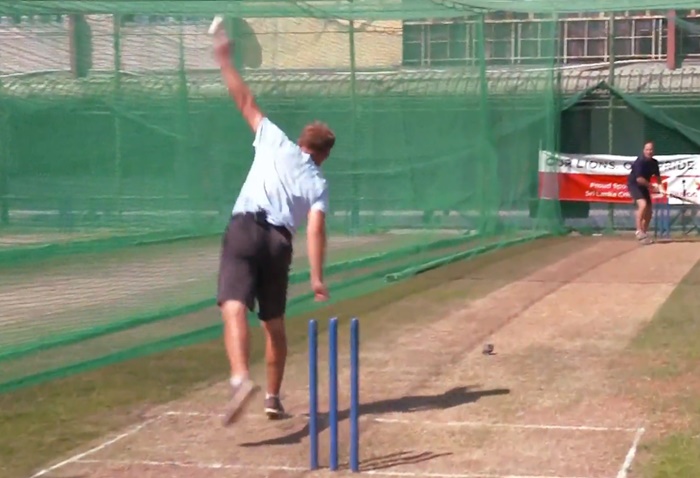 Key is merely pretty bad but rather impressively appears to have difficulty running left-handed. 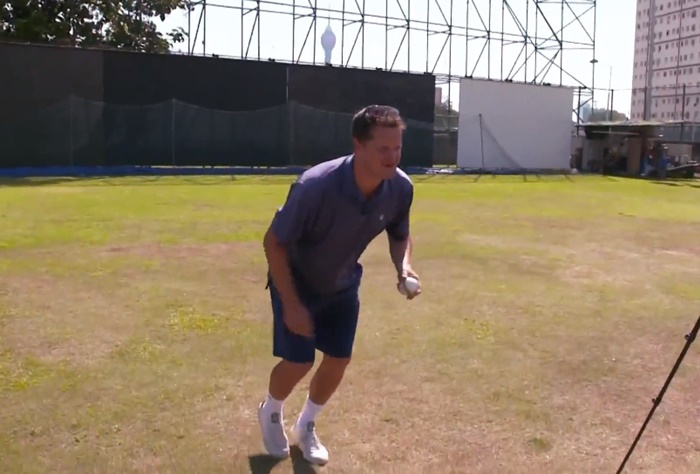 Hussain is, all things considered, good. He starts by bowling finger spin and then advances to doing impressions (at which point things become a little less good). 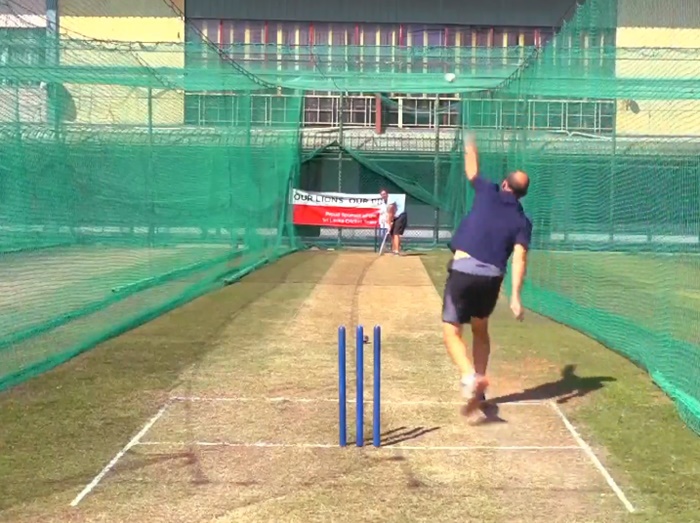