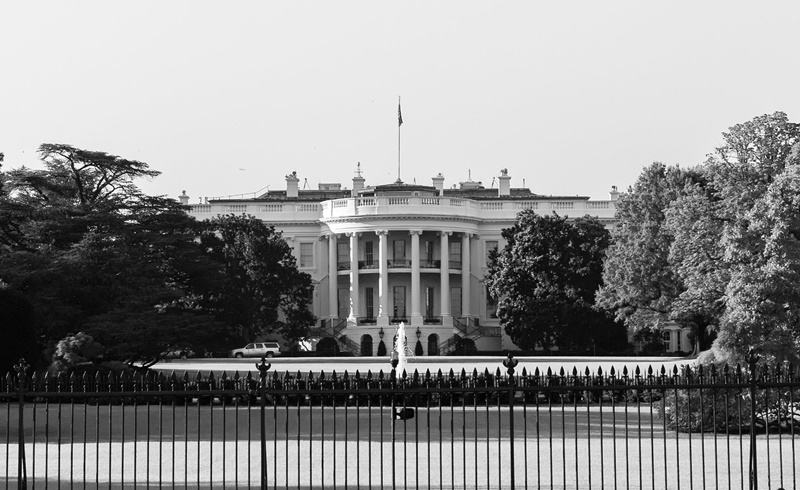 Commander Brian Sausage got in touch with us to draw our attention to this.

It’s a creepy painting of Donald Trump in a cricket jumper.

According to Wikipedia, “The Visionary” supposedly depicts the insecure, small-handed, orange testicle wearing “a white tennis sweater” – but last time we checked, tennis players haven’t played in sweaters for about 70 years. So it’s a cricket jumper.

Commander Sausage also submitted this as a palate cleanser.

If you’d prefer a more acceptable American politician: some gadgey off of The West Wing and his bat pic.twitter.com/ptkStczH0J