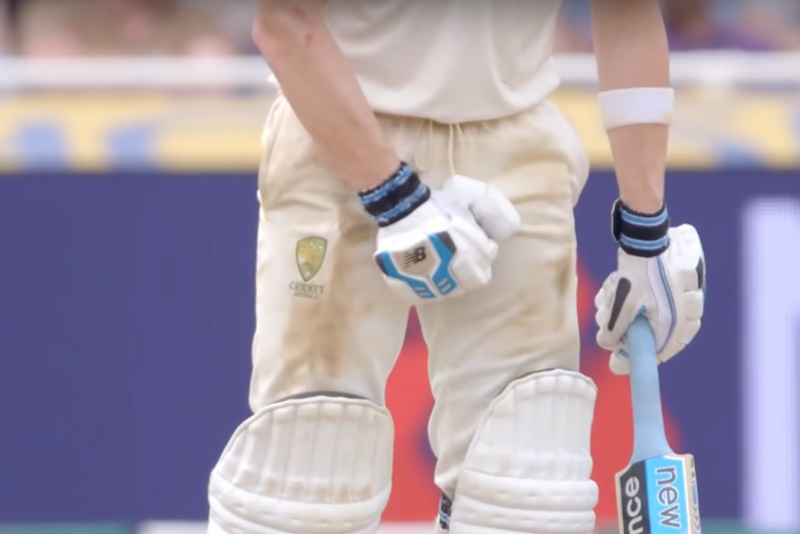 Steve Smith’s pad-tapping, box-adjusting pre-delivery fidget routine is really quite something. And now, finally, we know why he does it.

That’s what Smith says himself – but he’s kind of simplifying when he says that.

The “box” bit is actually a triple that seems to break down as, “left of box, right of box, hoick up box.”

It’s all very elaborate and quite a lot to cram in before every single ball. So why does he do it? Clearly he’s feeling around for something. But what?

“The past few days, I have found something,” Smith revealed earlier this week. “I have found my hands – which I am extremely excited about.”

So that’s it. Smith, it seems, is prone to losing track of the whereabouts of two of his key batting appendages.

On this occasion it had been quite a protracted search for them.

“It’s taken me about three-and-a-half or four months to do it. I had a big smile on my face after training the other day. I walked past [assistant coach] Andrew McDonald and said, ‘I’ve found them again’.”

We would recommend that Smith store his hands in “a safe place” from now, if it weren’t for the fact that we routinely lose every single thing we ever deem worthy of such careful storage.