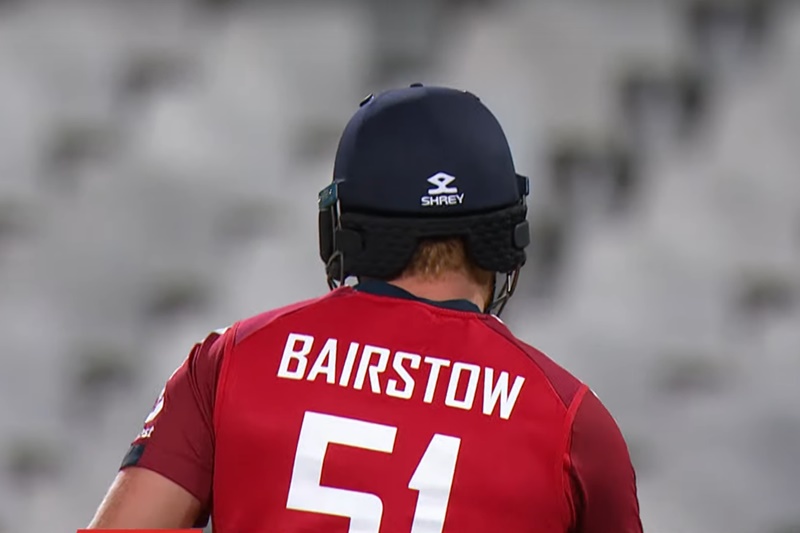 Our rule with white ball cricket is that if you’re bearing down on a World Cup, you pay attention to that particular format, and then immediately stop paying attention afterwards.

The competition currently known as the ICC Men’s T20 World Cup is due to take place in October 2021. Being as the following edition is due to take place 12 months after that, it’s very much shortest format time. 50-over cricket isn’t really going to start seeming relevant again for quite some time.

We should probably try and get a handle on things, shouldn’t we?

One of the big challenges with all white ball series – 20-over or 50-over – is remembering anything that happened in the one before.

For example, the big talking point ahead of England’s tour of South Africa was that Jonny Bairstow is no longer opening and has been dropped down the order to four.

While this dramatic move is apparently a source of great controversy, it’s quite hard to get worked up about when you weren’t really sure what position he’d been batting at anyway. Bairstow did indeed open in T20 during the summer, but then he’d batted at three when England toured South Africa way back in February of this year.

Do you remember that previous series? We absolutely 100 per cent do not. After checking the archives, we see that Moeen Ali hit a nice six, which sort of vaguely rings a bell.

Yesterday Bairstow hit 86 not out off 48-balls in his first match at his new batting position. Everyone agrees that this proves something. There is however a difference of opinion as to exactly what it proves.

Our opinion is that England should look for a way of getting him to perform both roles. Perhaps invent a Bonny Jairstow and ask him to wear glasses. Bit of an issue if he ends up having to bat with himself, but these are the kinds of challenges you face when these big world tournaments hove into view.