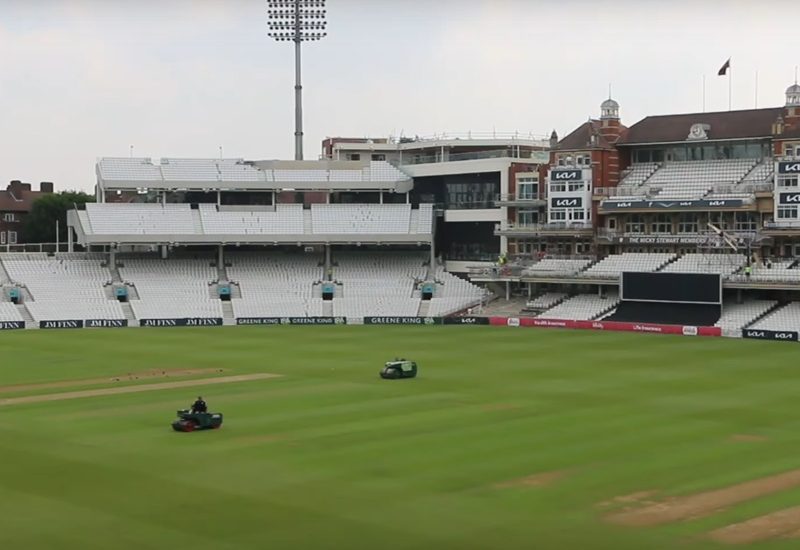 Welcome to King Cricket’s vital County Championship coverage where this week we’ll be talking about a match that isn’t taking place.

Surrey are currently top of the table. This week they’re not playing Gloucestershire – and not just because they’ve already played them.

As a reminder, here’s our lowdown on the structure of the 2022 County Championship. Note in particular how there are 10 teams in Division 1 and yet each will only play 14 games. Those of you with an advanced degree in mathematics will no doubt be wondering how that works.

The way it “works” is that each team plays all the other teams once and then plays just five of the nine a second time.

It’s such a pleasingly neat system, isn’t it?

This week Surrey and Gloucestershire are failing to meet up with each other for one of their non-matches. That’ll bring everyone even on six games apiece before the next round of fixtures.

The reason we’re considering the Surrey non-game the big game this week is because none of the other matches especially stands out. Lancashire, Hampshire and Yorkshire are in second, third and fourth places and they’re all playing counties further down the table.

We suppose you could make a case for Somerset v Hampshire as at least the former have a couple of wins to their name. Or Yorkshire v Warwickshire on the basis that it’s fourth v fifth. But really the biggest impact on proceedings will be the points that are not being scored at the Oval (or perhaps at the potentially-uncomfortably-named Seat Unique Stadium, Bristol, depending on where this game isn’t happening).

It’s an exciting week anyway with much to play/not play for.