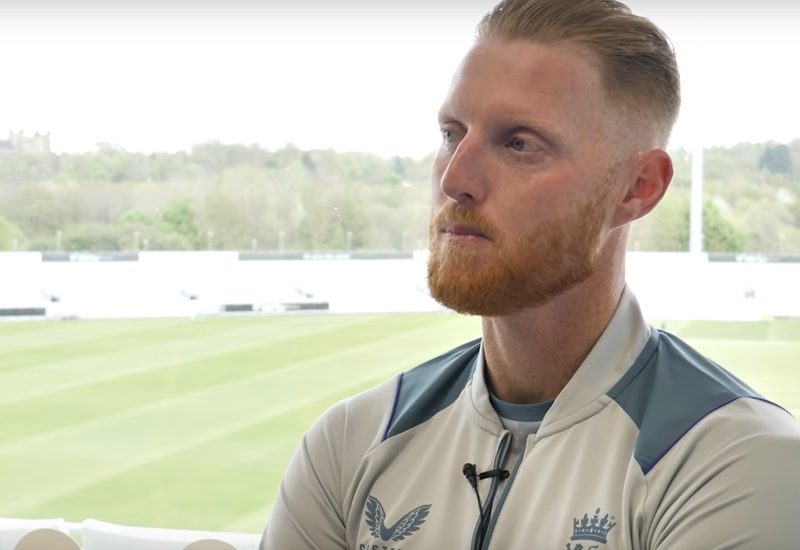 It was the first England Test squad announcement of the summer today. You may well have something to say about some of the specifics, but can we please first just stop and celebrate the annual ritual of picking apart the coming Test season before it’s even begun.

Near the start of Office Space, Peter Gibbons tells hypnotherapist Dr Swanson about his life.

It’s such a wonderfully perfect synopsis of what it’s like to have a soulless office job. It also reminds us of how we used to view the seasons.

At some point in our life, we developed this really terrible habit of getting incredibly down about the end of summer on June 22 and then getting progressively more mournful about it day by day from then on. If you start that early, it’s quite a protracted slide.

Now this probably seems a bit backwards being as June 22 is right near the start of what most of us think of as the northern hemisphere summer, which is meteorological summer (June, July and August). Crucially, however, June 22 is the second day of astronomical summer. It is the first day in the year with less daylight than the one before.

You have to be a special kind of simpleton – an elite simpleton perhaps – to take all of the joys of summer, bundle them together and then hang the whole lot off ‘hours of daylight’.

There is a lot more to summer than that. But then, you know, there’s something to be said for waking up on December 22 and feeling like you’ve turned a corner too. We eventually realised that you can gain a lot from being illogically selective about the seasonal things you attach importance to.

We don’t see the summer solstice as some looming deadline any more. It tends to get a bit wetter in the North-West from August, but it’s not really hugely worse and it’s offset by more consistent warmth anyway. Autumn then brings fires and the best of our fitness before winter ushers in a bit more free time and the optimism borne of what feels like the start of a new cycle.

And that’s the way we try and view things: cyclically.

But then also. Honestly. This is still probably the best bit. Right now…

England play cricket all year round now and that is great. There is a particular joy in having an evening beer, watching a Test in the West Indies when it’s dark outside and you know you’re not missing out on anything. Similarly, any cricket fan who’s had to get up crazily early with a small baby will tell you it’s a hell of a lot easier during a tour of India or Sri Lanka.

But it’s not quite the same thing. Overseas matches are not wrapped up in that more fundamental cycle in quite the way that the start of the County Championship is, for example. Tours start and stop, whereas a season unfurls and then just sort of slowly morphs into the next one without you really noticing.

The first England Test squad of the summer is one of the best moments of the year. It tends to come when spring has pretty much sprung and you’ve extracted your shorts from the drawer. There is warmth and cricket and who knows what else on the way and that feeling that so much is still ahead makes it that much easier to feel optimistic.

Sure, you’re positively awash with jaded cynicism about England’s Test team right now – it would be hard not to be – but just ask yourself what the level is now compared to a few months ago? And how do you think you’ll feel in September?

For now, there’s a new captain, a new coach, new players, a new managing director of England men’s cricket. Fresh shoots, new ways of doing things. Maybe, just maybe, they’ll find that alchemy. Or maybe they won’t. At this point the excitement is about finding out.

So it’s not really the particulars of England’s first Test squad of the summer that we’re celebrating today. It’s the announcement itself (although not so much the artificially engineered exclusive early announcement) as well as our collective response to it. It’s this ritual’s place in the larger cycle of things.

Of all the England Test squad announcements, this one’s the most exciting harbinger of games to come.

(We’re pretty delighted to have foreshadowed Harry Brook’s inclusion, by the way – and Matty Potts’ for that matter.)

Does this count as a feature? We’re not sure. We’ll add it to that category if enough of you feel that it qualifies. Oh and by the way, sign up for the email, support us via Patreon yadda yadda.