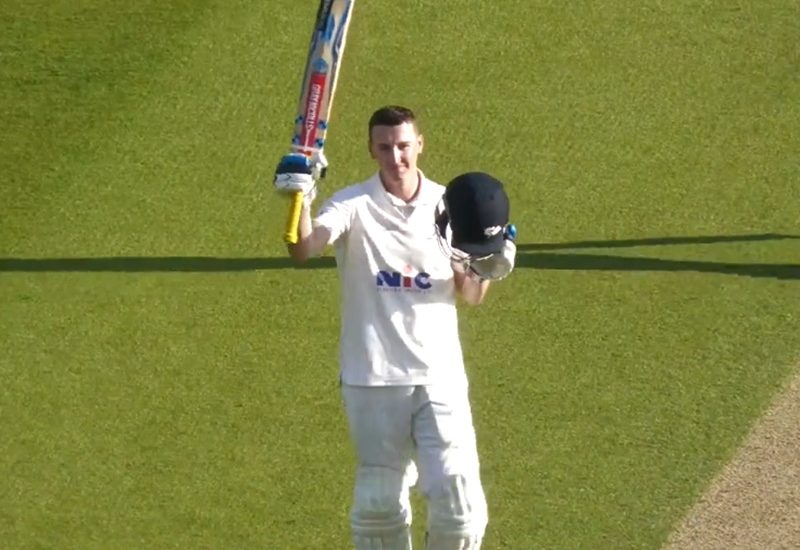 Yorkshire’s Harry Brook is averaging 158.75 so far this season. But can he make runs in the WHITE HOT CRUCIBLE of a Roses Match?

This week’s WHITE HOT CRUCIBLE of a Roses Match is being played at the ground that is now – quite genuinely – known as Clean Slate Headingley. The county has India-based streaming platform Clean Slate Studioz to thank for this characteristically Yorkshire, on-the-nose sponsorship deal.

They’ve heard about subtlety over in Yorkshire, but long ago concluded: “Why risk it?”

> Life at Yorkshire and what we should be saying about it

Yorkshire are fourth in the County Championship table after one win and three draws.

Lancashire are third because the North-West is, and always will be, way better than the opposite side of the Pennines, no matter what happens in this week’s match.

We are nevertheless interested to see how Brook goes because he’s been a ‘thing’ for this website ever since he was first talent-spotted by a sickly, sofa-bound D Charlton back in 2018. (For what it’s worth, that report also covers England’s new director of men’s cricket chatting about Hitler with Russell Arnold on commentary.)

You may feel that 2018 does not qualify as “the other day,” but you would be wrong. Four years ago is actually a pretty typical timescale for “the other day” in these parts. “The other day” can, in fact, stretch back almost 20 years on occasions.

It probably won’t be another four years before we write about Harry Brook again. Not if he can make runs in the WHITE HOT CRUCIBLE of a Roses Match.

King Cricket articles sent to your inbox? Sure. No worries. Just give us your deets.