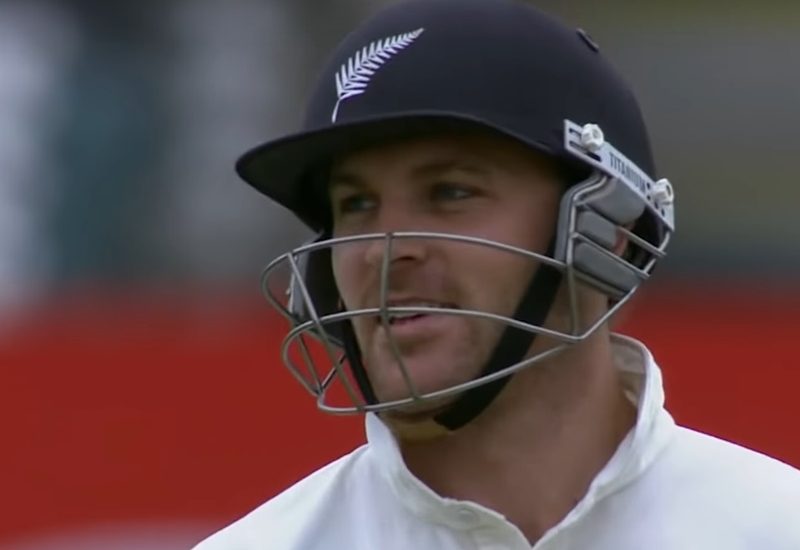 Our loosely-held editorial guideline of “no-one cares what you think” isn’t necessarily one that drives productivity at what is, fundamentally, an opinion website. It means there’s a whole bunch of recent news stories we haven’t covered because no-one cares what we think.

Let’s start with the latest round of Championship fixtures, because four-day first-class cricket lends itself to easing into things.

There was only one win in the first division last week and even that featured its fair share of runs, Somerset racking up (high scores are always ‘racked up’) 591-7 before Jack Leach took eight wickets to secure an innings victory.

It was a similar story in the second division where Durham took the only win, thanks to another 11 wickets from Matthew Potts. An England Test debut was already being floated for Potts before the match, so that’s starting to seem like a thing that will probably happen.

After a winter of moaning about April pitches, run-scoring has been almost comically heavy so far this year. Is it pitches though? Presumably at least a little, but when high scores are common pretty much everywhere in the country, we suspect it has more to do with this season’s batch of balls. Not that you care what we think.

Update: Sounds like there have been some complaints about the balls. Also sounds like Durham may have some assertive captaincy from Scott Borthwick to thank for last week’s win – at least partly.

Depending on which route you’ve taken into the site today, you may already have read our piece on Andrew Symonds. Here’s a link if you haven’t. It features a reference to the time Symonds called Brendon McCullum “a piece of shit” which takes us neatly onto…

This really is one of those where we have very little to contribute – although you might want to revisit our review of Episode 1 of This Could Go Anywhere, which isn’t especially featuring in other people’s coverage of England’s latest hire.

We’re broadly in favour of Brendon McCullum’s appointment. There’s been talk of him lacking qualifications and experience, but how many people have been in charge of an ailing Test team and completely turned it around? Not many. That seems a pretty good qualification and pretty relevant experience to us.

We get where people are coming from and why some might feel a bit put-out that someone can so easily bypass all the coaching badges they’re working so hard to attain, but we kind of see international cricket like writing. There are certainly useful skills you can acquire, but there’s also a sort of innate understanding of how it works that can’t really be taught.

Brendon McCullum made international cricket slightly better during his playing career. We think that should earn him a shot at doing the same as England’s Test coach.