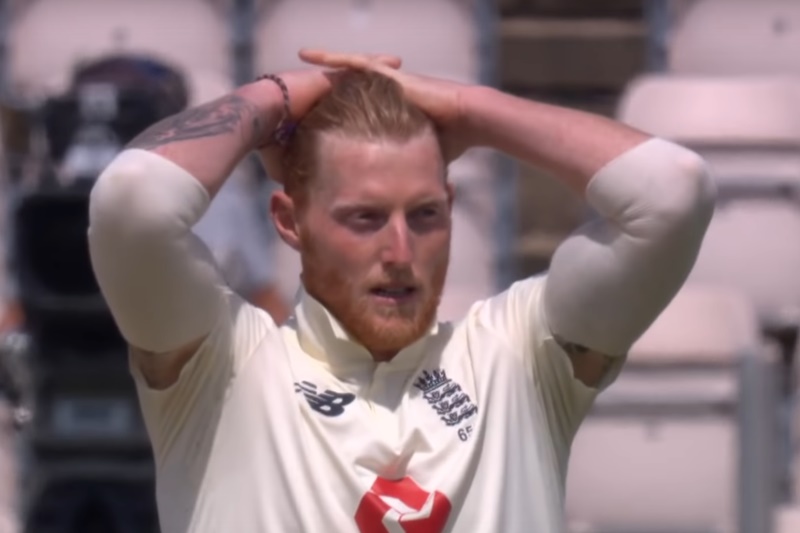 We very much hate announcements of announcements. You know – when they announce that an announcement is going to be made and also exactly what that announcement will be. Hopefully by the time you read this Ben Stokes will have officially been announced as England Test captain and we can all forget this infuriating netherworld of “expected to be named”.

Stokes sacked off cricket completely for a good chunk of last year because he simply couldn’t take it any more. Having him run the Test team while remaining a central pillar of Eoin Morgan’s white ball sides will take some innovative management.

That’s why the Test captaincy and the two head coach jobs are probably less important than the national selector role that’s likely to rematerialise at some point soon. That person and director of men’s cricket Rob Key will be the ones allocating playing resources between the various formats in the coming years and attempting to manage the unmanageable.

What is ‘the unmanageable’?

So how the new management team maintain a sustainable state of affairs is anyone’s guess. “Oh well he’ll probably only play white ball games in the lead-up to a World Cup,” you might be thinking – but there’s a T20 World Cup this year, a 50-over World Cup in 2023 and another T20 World Cup in 2024. There isn’t really a gap in the white ball schedule where you could omit Stokes and leave him to concentrate on running the Test team.

So maybe your restrict him to two formats a year: Tests and T20s this year, Tests and ODIs in 2023 etc.

It’s not a great solution.

Secondary to the playing-himself-into-the-ground concern is the more familiar concern that Stokes might bowl himself into the ground.

It’s all well and good being all cold-blooded and high-minded about it and saying, “Well, he’d have to be very honest and realistic and see the bigger picture and limit how much he bowled.” Next thing you know, it’s the afternoon session and England really need a wicket and the ball’s reversing and so he bowls one more over. And then that’s a really good over, but he didn’t quite get the breakthrough, so he bowls one more.

Match situations have no time for your strategies. Circumstances piss on your level-headed planning.

Look, just read the piece linked below, okay? That explains what can happen in a much, much better way.

> Which England all-rounder has the worst record as captain – Botham, Flintoff or Stokes?

Bravely sashay into the Ben Stokes era with us by signing up for the King Cricket email. You’re probably only looking at about three emails a week the way things have been going these last few months. Maybe four in a big week. Occasionally two.