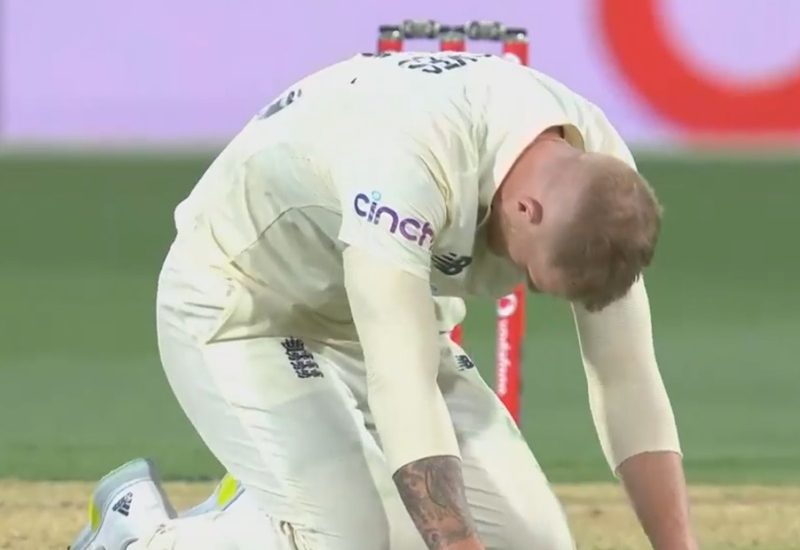 ‘Managing’ means two things. It means taking decisions and directing matters so that everything hopefully progresses more smoothly. It also means bumbling through in the face of various problems in the vague hope you’ll just get through it all somehow. Tired of the second approach, Ben Stokes has switched to the first one.

“How are you coping?”

As soon as he was named Test captain, everyone wondered how thinly Ben Stokes would be spread across the white ball formats. ‘Too thinly’ he’s concluded and so he’s binned off the 50-overs one.

This wasn’t inevitable exactly, but it was at least hugely predictable and also completely the right thing to do if he harbours any hopes of doing a decent job in the other formats. In fact he may yet find that two formats is still too many.

Stokes’ decision is another reminder of why fixture bloat is so objectionable. It’s the star names who are most likely to end up blunted or absent (or retired).

All-format players can’t get into top mental and physical form for that many games. Even if they appear to be coping for a year or two, they inevitably burn out. Usually one format or another will start to get away from a struggling player. The cricket world tends to assume this is because they just weren’t suited to that one, but it’s rarely true.

If you’re trying to enjoy a triple format career as both a batter and a bowler, you’re in even bigger trouble. That’s an absolutely insane task even before you throw in a Test captaincy.

Change to the fixture lists won’t be driven by administrators, of course. As far as they’re concerned, a dozen international fixtures compromised by fatigue are more profitable than six played at full throttle. The equation’s a simple one for them, which means it’s down to people like Stokes to manage the situation.

And this is how they do it.

So where does that leave us? As fans, it’s down to us to weigh these elements and decide for ourselves which matches are truly worth our attention.

The status and appeal of England’s 50-over cricket has just been significantly diminished.

Do you like this website? Is there space in your inbox for roughly three more cricket-related emails a week? Then why not sign up for our email?