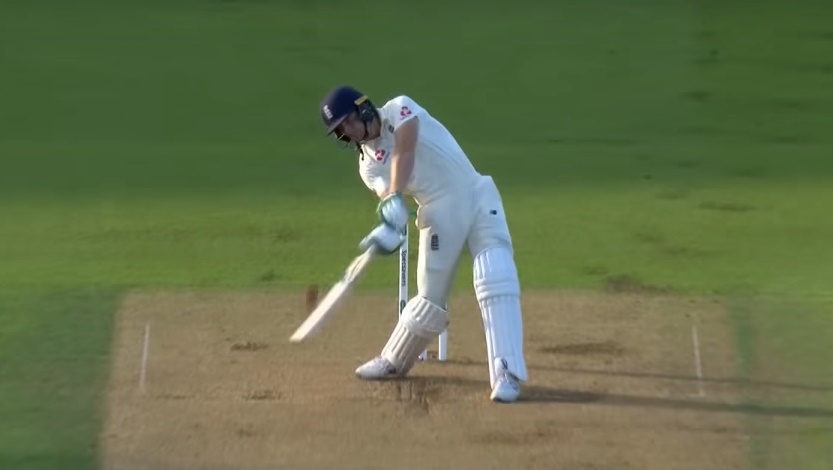 Jos Buttler’s main skill is making sure that when he walks out to bat he accesses being in his zone… apparently.

Because those are not our words. Those are the words of Jos Buttler himself.

According to Cricinfo, he reckons: “The main skill, and the biggest one that I do well when I’m at my best, is making sure that when I walk out to bat I access being in my zone, whether I’ve been waiting for six hours or just have a 10-minute turnaround in a T20.”

We’ve no idea how to access being in our zone, which is presumably why Jos Buttler is a hugely successful international cricketer and we are whatever the hell we are. We’re not sure we should admit this, but we don’t even know what those words mean. Not combined in that way at any rate.

Elsewhere in the interview, Buttler talks about learning to manage his energy resources to cope with all of his playing obligations. (Hopefully he’ll learn to make sure he can access his energy conservation zone before 2021 because 2021 is going to be an absolute killer for the England players.)

He also talks about doing things ‘his way,’ which lets us in on some of the latest thinking guiding the evolution of the Jos Buttler formula.

It is not clear from his comments whether or not he is aware there are other options.