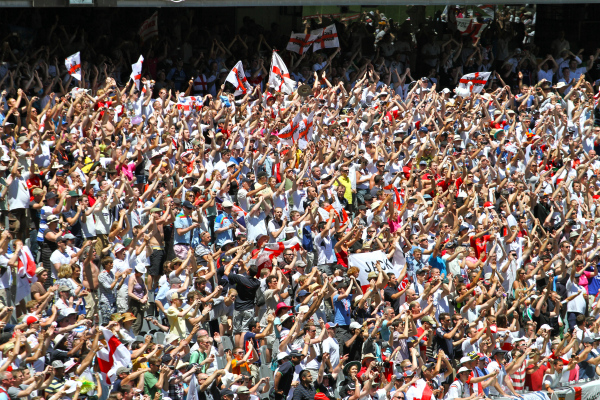 The Heavy Rollers has been a cricket-watching group, primarily at Edgbaston, for more than 20 years. This year, for the first time, we were joined by some antipodean guests of Nigel Father-Barry’s.

I hesitate to use the term “the enemy”, but, let’s be frank about it, England cricket fans and Australian cricket fans do not exactly see eye to eye over cricket.

But we were acting as hosts and we are British, so I thought I should help ensure that there would be no embarrassing silences or awkward moments while we were in the company of visitors from “the dark side”.

So, I produced the following conversation starter pack on moral and ethical issues with an Ashes theme, in the style of the Radio 4 panel programme, The Moral Maze. As much as anything else, I thought the moral conundrums below might help us to locate The Line.

(1) Talking of lines, under precisely which circumstances is bodyline bowling morally justified – e.g. when the opposition has at least one batsman who you simply don’t seem able to dismiss any other way?

(3) Which of the following behaviours is permissible after one of your team’s players (e.g. Jenner) has had to retire hurt after ducking into a bouncer (e.g. from Snow)?

e. All of the above?

f. None of the above?

(4) At exactly what angle of deviation from the bat or glove does it become a moral imperative to walk rather than, Broad-ly speaking, wait for the umpire to raise his finger and then brave it out if the digit-of-doom fails to appear? Please provide your answer to the nearest second – rough estimates in degrees or even minutes will not be acceptable answers.

(5) Give examples of bar-room behaviour by a member of one team that would justify a member of the other team throwing a punch at the member of the first team in said bar? Would your answer be different if the punch were to land, rather than be the pugilists equivalent of a batsman wafting away at thin air? Does it make a difference if the pugilistic gesture were to be a friendly head-butt rather than a punch?