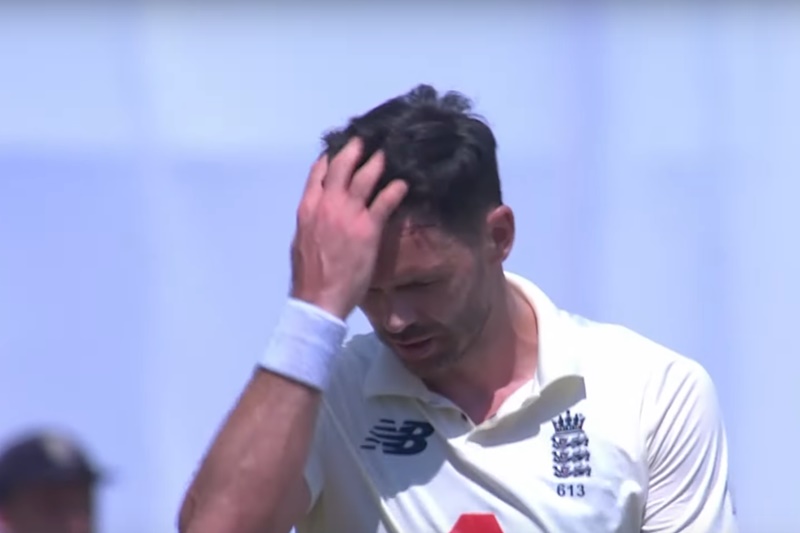 Remember that mad notion that England needed to deliberately omit James Anderson and Stuart Broad to create ‘opportunities’ for new seam bowlers? England will play around half a dozen non-Anderson, non-Broad quick bowlers in the coming week alone.

It was always a bit of a nonsense. When the two lithe, middle-aged titans were omitted for that tour of the West Indies, England had already used nine pace bowlers in 12 months of Test matches without even trying.

Opportunities to bowl quickly for England are plentiful.

This is especially true if you factor in the other formats. There are three one-day internationals against the Netherlands before next Thursday’s third Test, each of which will feature quick bowlers.

This kind of scheduling poses problems for team selection. With regards to pace bowling, the solution seems to be that Eoin Morgan gets all the left-armers, while Ben Stokes gets all the right-armers. It’s an interesting policy, but you can’t say the division isn’t clear-cut.

Now seems like a pretty good time to re-push our feature about format specialisation and why running separate teams can never be a clean way of operating within a fundamentally crappy ecosystem.

You – yes you! – should definitely sign up for our roughly-thrice-weekly email. Just listen to what happy reader Javier Vicente Bellend-Fernandez has to say about it!

“I haven’t regretted signing up for the King Cricket email for even a second! Why would I? It’s only an email. I don’t even really think about it all. I probably only even open one in four, if I’m honest.”